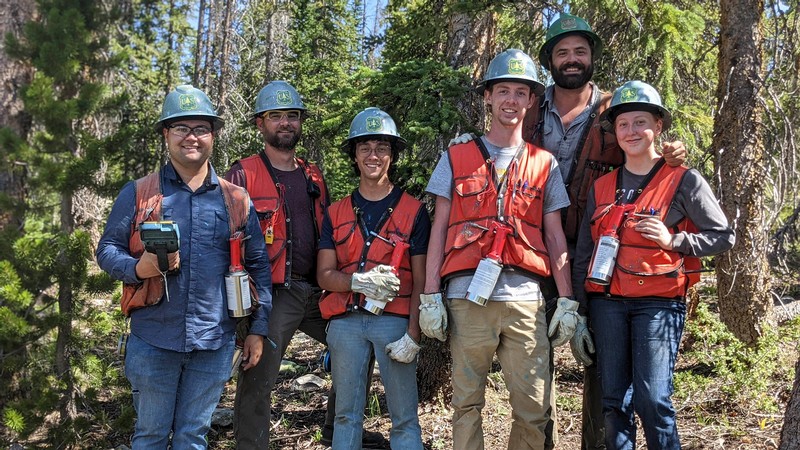 USU students worked over the summer in the Heber-Kamas Ranger District. The Western U.S. is experiencing a significant shortage in qualified foresters. Representatives from the U.S. Forest Service are showing up on campus earlier each academic year to scoop up graduates and summer workers. 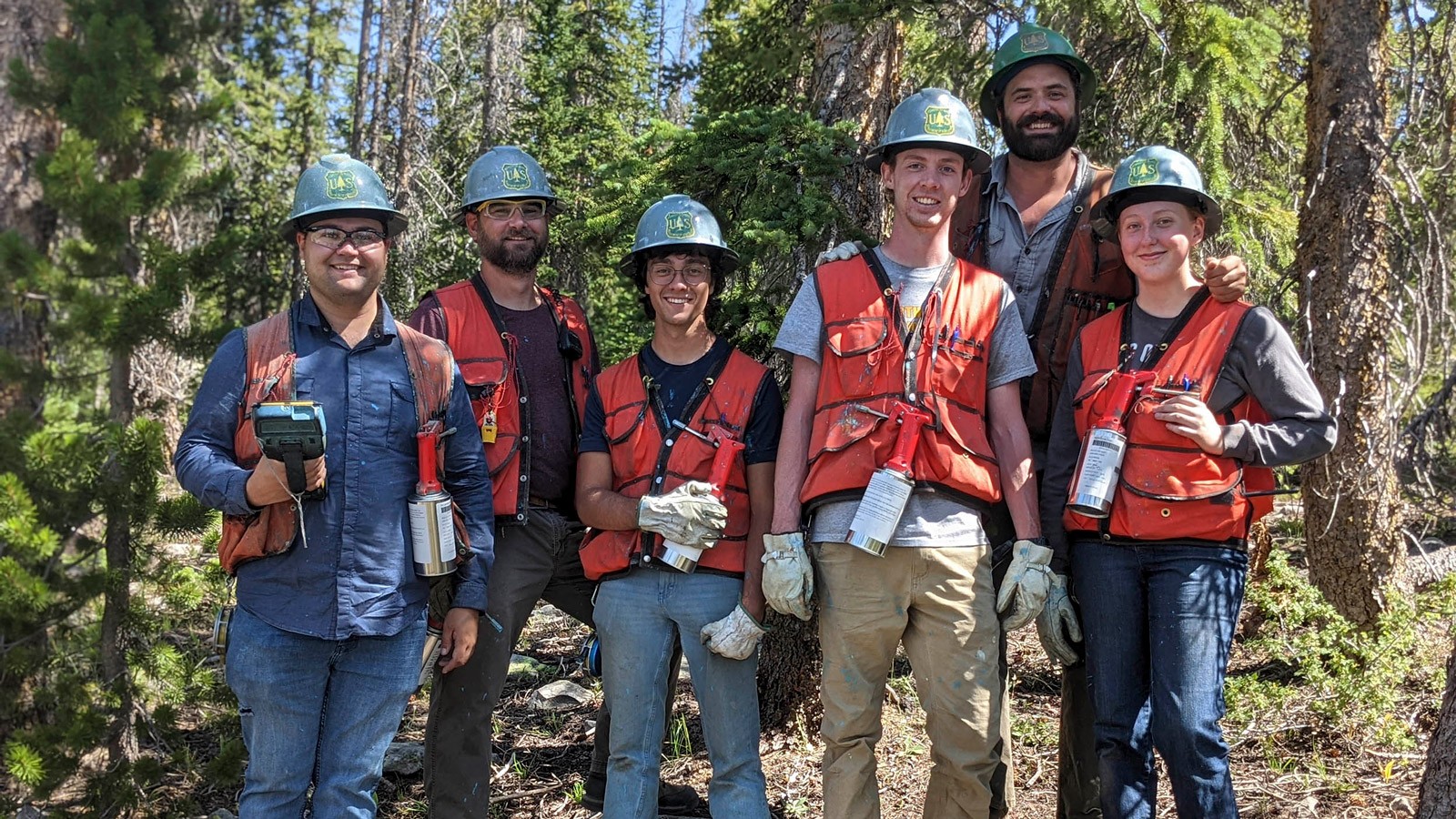 Many employers are currently hiring, with certain fields more competitive than others. But recently a traditional field has expanded to a point that one major employer is feeling the pinch in the hunt for new employees: the U.S. Forest Service. The Western U.S. is experiencing a significant shortage in qualified foresters.

“I’ve never seen a surge in available forestry jobs like the one we are seeing right now,” said Karen Mock, department head in Wildland Resources in the Quinney College of Natural Resources.

Representatives from forestry agencies are showing up on campus earlier each academic year to scoop up graduates and summer workers. Case in point: The Department of Wildland Resources hosted a forestry jobs fair this week at the Logan campus for opportunities opening summer 2023.

“There are a slew of not only seasonal jobs available, but positions that lead to long-term careers,” Mock said. “These are careers where people are able to use sophisticated remote sensing and cutting-edge analytical tools to improve forest conditions.”

“This field is growing,” Mills said. “It needs people who are curious about the world and willing to learn and move around. If that’s a fit, this is the place for you.”

This particular flux in available forestry positions is largely a result of the recently passed national infrastructure plan — specifically the REPLANT Act, according to Justin DeRose, forester and professor in Wildland Resources. The new legislation was designed to aid in reforestation efforts and is forecast to create 49,000 jobs over the next 10 years to address the growing backlog of national land in need of reforestation after wildfire, beetle infestation and other large-scale disturbance.

But don’t conjure an image of flannel shirts and chainsaws — or at least don’t stop there. Certainly a few decades ago a career in forestry focused on tree-cutting and selling wood, but not so anymore, DeRose said. These days, professional foresters handle whole-forest health, including managing wildfire, mitigating climate change, carbon accounting, optimizing watershed health, and protecting wildlife habitat. The management of forests now has a much broader and more interesting range, he said.

Peter Howard, a representative from Uinta-Wasatch-Cache National Forest emphasized that they are not just hiring foresters, but a broad range of positions in recreation management, surveying, customer service and more. His forest is currently hiring for 20 new permanent positions and 60 seasonal positions.

“There are lots of opportunities that can meet a wide variety of educational opportunities and interests and experience levels,” Howard said.

The QCNR is also seeing a multi-year uptick in forestry majors. Mock said word is getting out about the high-quality faculty and classes offered in the forestry major offered through QCNR.

Agencies are asking for well-rounded applicants — the positions often require work in interdisciplinary teams that include rangeland and watershed specialists, plant ecologists, wildlife biologists and archaeologists. The USU forestry major supplies students with a broad foundation that serves them well for this kind of work, DeRose said.

There has been an impression that these kinds of jobs are hard to find, competitive to get, and difficult to really transition into a long-term career, Howard said. But trends show that spending your working days in the cool of a Douglas fir canopy in the Sawtooth Mountains, or along the resin-scented pinyon forests of the Kaibab Plateau may be an easier reality for forestry graduates than it ever has been before. 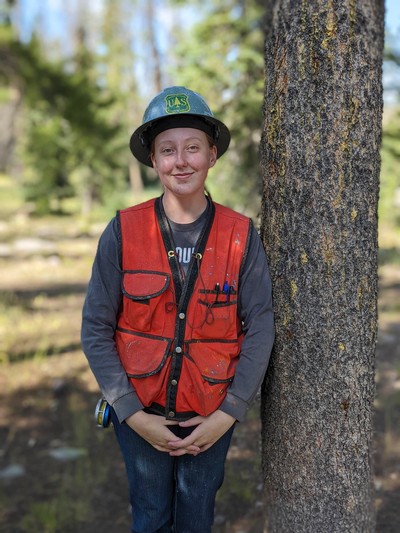 Sydney Fisk, a sophomore in Environmental Studies, spent the summer working with a seasonal team on the Heber-Kamas Ranger District. She said the experience helped her to better understand what it takes to protect a forest and keep it healthy, and to connect with a professional network. 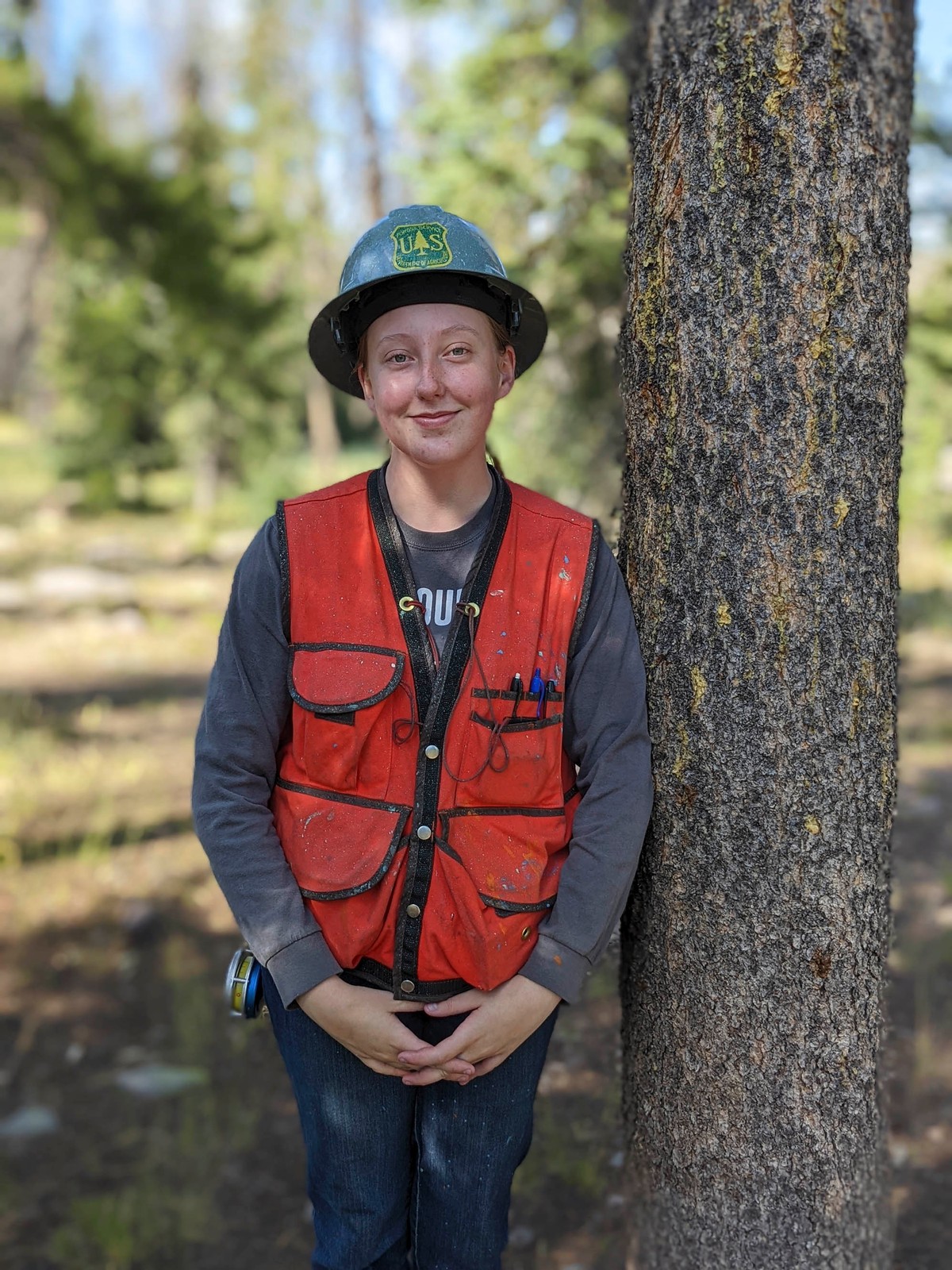 New research from the Utah Water Research Laboratory has found that nanotechnology can reduce the environmental impact of agriculture and may soon provide significant economic benefits. 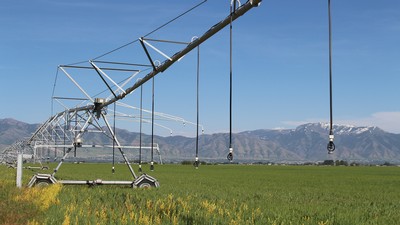 Despite the distance between them, parallels abound between Iran's Lake Urmia and Utah's Great Salt Lake. 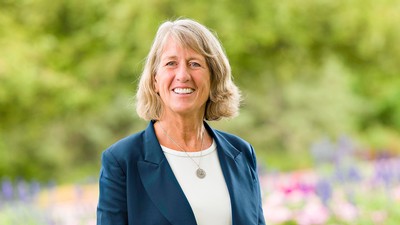 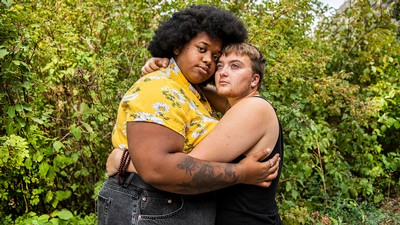 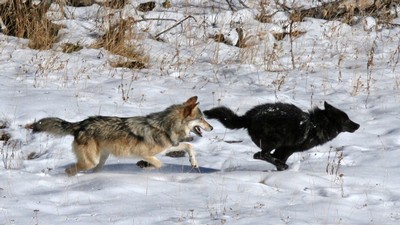 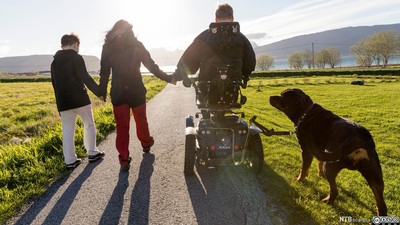