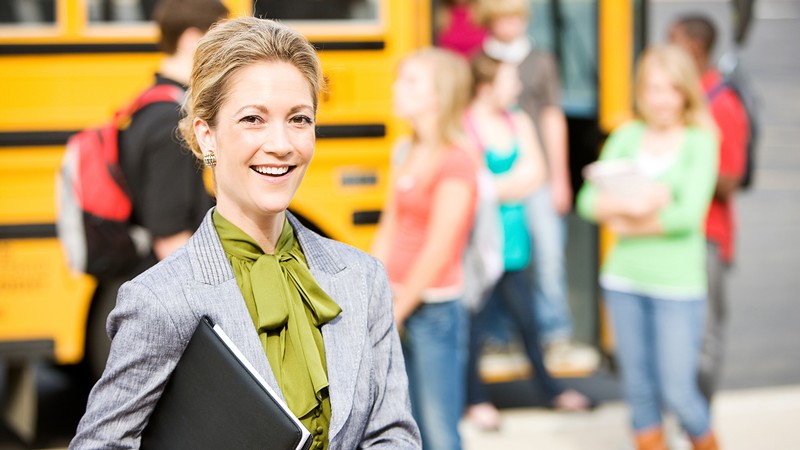 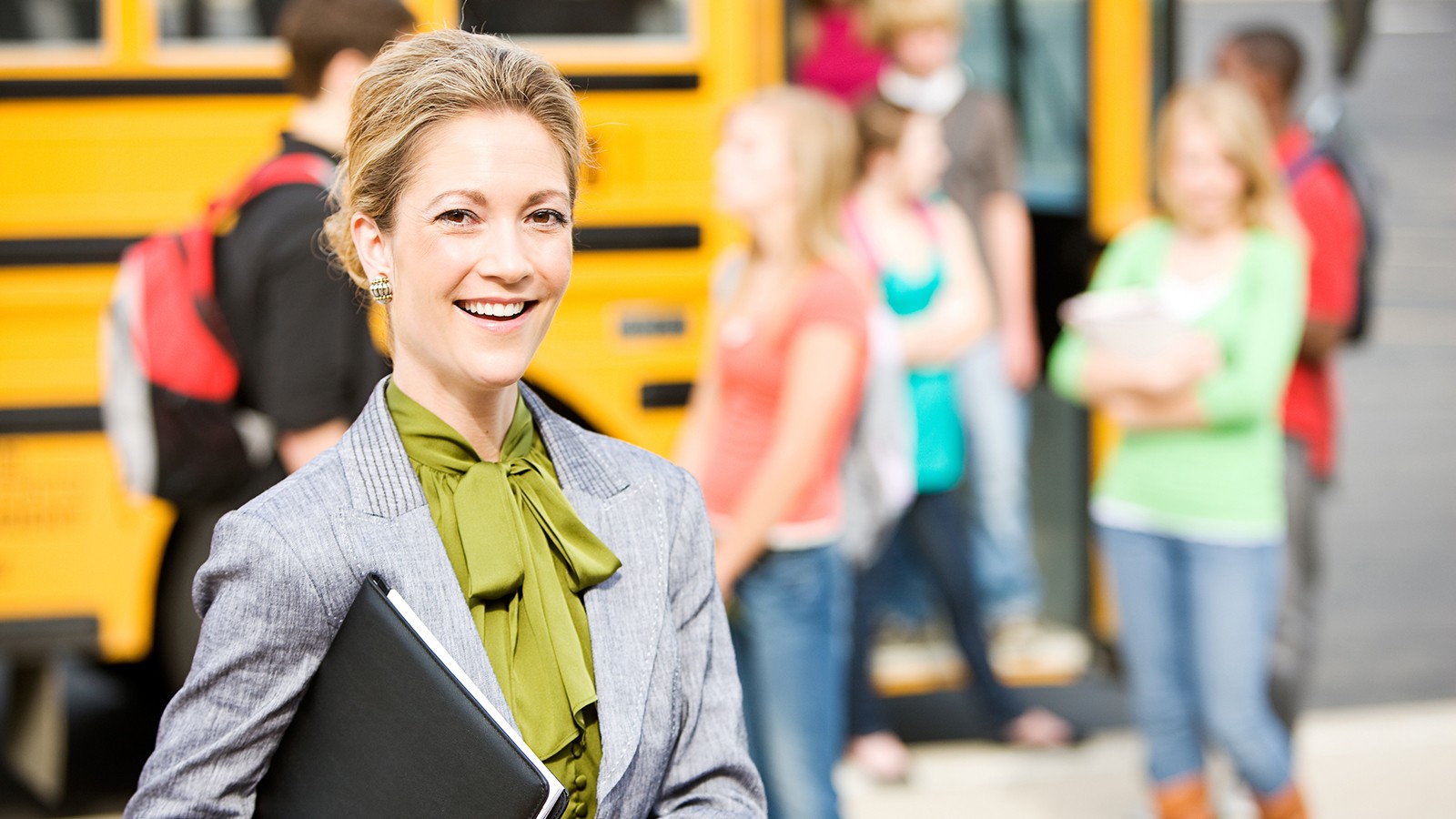 “While Utah saw modest increases in the number of women in educational leadership between the 2014 and 2017 reports, women continue to be underrepresented in many influential roles in our schools and districts,” said Susan Madsen, founding director of the UWLP and one of three report authors.

The study identified multiple reasons for the disparity, including conscious and unconscious bias as well as views that women are incapable of taking on the role of superintendent. It also found that many women believed themselves incapable of fulfilling leadership roles or felt they served more effectively as teachers rather than administrators. Nationally, promoting more men to leadership roles continues on all levels – from state and district administration to local schools.

According to the 2021 Council of Chief State School Officers directory, 52.9% (27 of 51) of the nation’s state superintendents were women, a substantial increase from the 29% reported in 2013 and a continued increase from 49% in 2017. In 2016, a woman led the Utah State Board of Education as superintendent – only the second female to hold this position in 55 years.

According to 2020 statistics, 26.7% of district superintendents across the country were women. Today in Utah, 12.2% of superintendents (5 of 41) are women, which has remained unchanged since 2017.

Madsen said though progress has been slow, she is pleased that the number of women leaders in education is rising, and she hopes it will continue.

“Having equal representation of men and women leaders in our schools is critical since both have diverse experience and skills that can complement each other,” she said. “Extraordinary challenges are plaguing our schools and youth today – social unrest, gun violence, COVID-19, teacher burnout, and surges in depression and other mental health conditions. Having men and women bring their unique capabilities to the table will benefit our Utah school system and our children.”

Hannah Payne and Kim Buesser, research associates for the UWLP, are also report authors. To see the full report, including references, click here. For further information on UWLP programs and projects, visit utwomen.org. 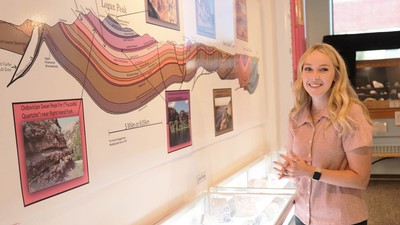 Last Saturday, local girls from across Cache Valley may have gotten some inspiration to take flight as a part of Utah State University's annual Girls in Aviation Day. 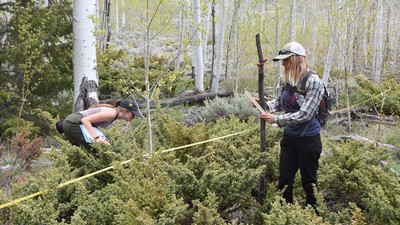 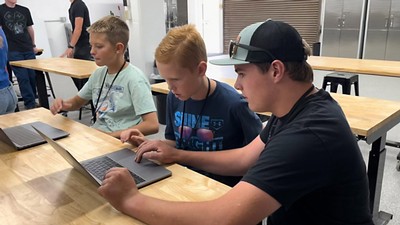 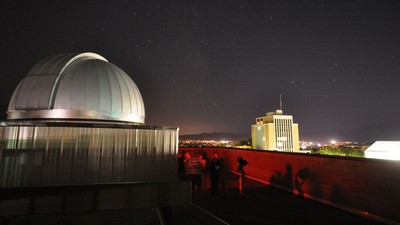 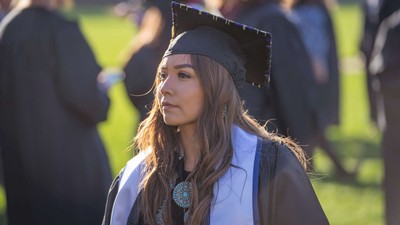