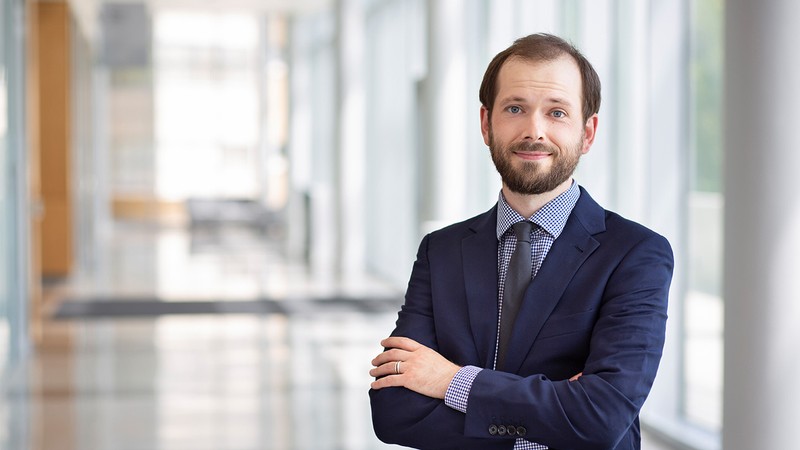 Colin Phillips is an assistant professor of Civil and Environmental Engineering at Utah State University. 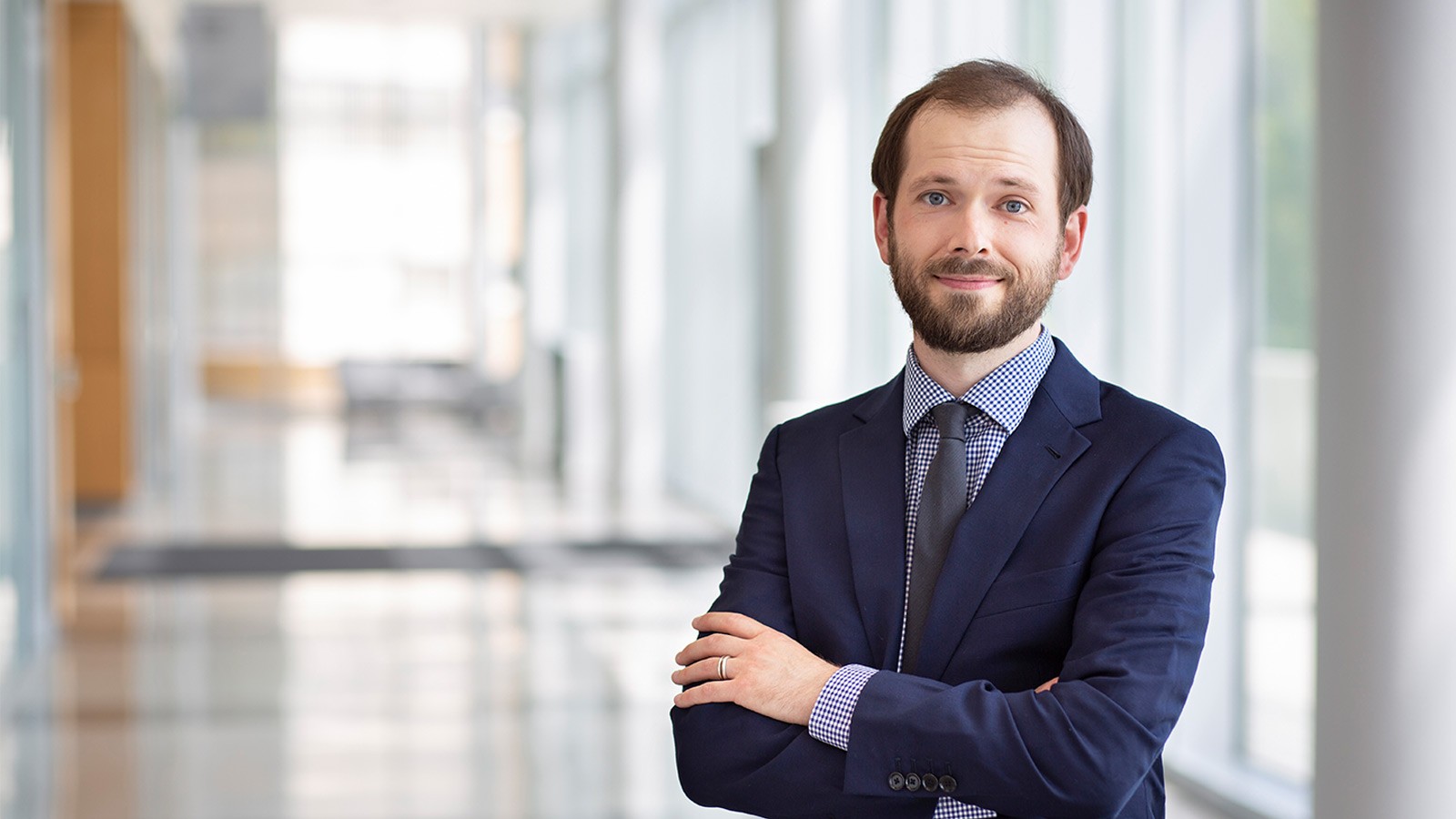 Civil and Environmental Engineering Assistant Professor Colin Phillips is making waves — through river channels — with his aim to build models to determine how rivers will respond to climate change, all thanks to the nearly $300,000 grant he received through the National Science Foundation.

According to Phillips, although mountain rivers are critical sources for drinking, recreation and irrigation, they are highly susceptible to hazards caused by changing climate and precipitation patterns.

“Climate change can lead to more frequent flooding, causing erosion and landslides, or can lead to drought, which results in increased wildfire risk, vegetation loss and extreme erosion when storms eventually occur,” he said.

His lab will focus on identifying which river channels are susceptible to change and use engineering practices to identify important locations for hazard mitigation and restoration.

“which rivers are susceptible to change, which rivers are likely to remain stable and, in some cases, how hard of a kick does nature have to give a river for it to fall apart,” Phillips said. “If floods get bigger, and we expect them to, it’s unlikely that the rivers will remain stable. They’ll start shifting and eroding, and that means that flood hazard models built on the previous landscape may become less relevant.”

Phillips is working with Claire Masteller, an assistant professor of Earth and planetary science at Washington University in St. Louis, who was also awarded approximately $300,000 in NSF funding. The total $600,000 grant will allow the researchers to link the physics of the sediment in the river bed to the size and shape of the river channel, and ultimately how changes in climate and watershed practices propagate through the river network.

The two aim to build a theory to better quantify the sensitivity of rivers to future climate change. Together, the research will be carried out through a combination of field work, data analysis and model study, and experiments.

Field work has already begun for this particular project, focusing on rivers with data already available. Examples include the Logan River, the Eel River in California and rivers draining the Colorado Front Range, including several waterways that have already destabilized due to recent flooding and wildfires. 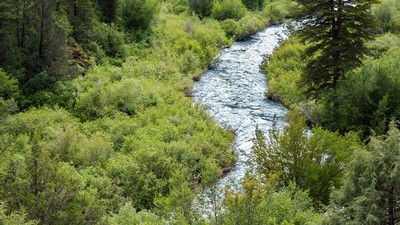 Colin Phillips aims to build a theory to discover how much river channels can take before buckling under the pressures of climate change. 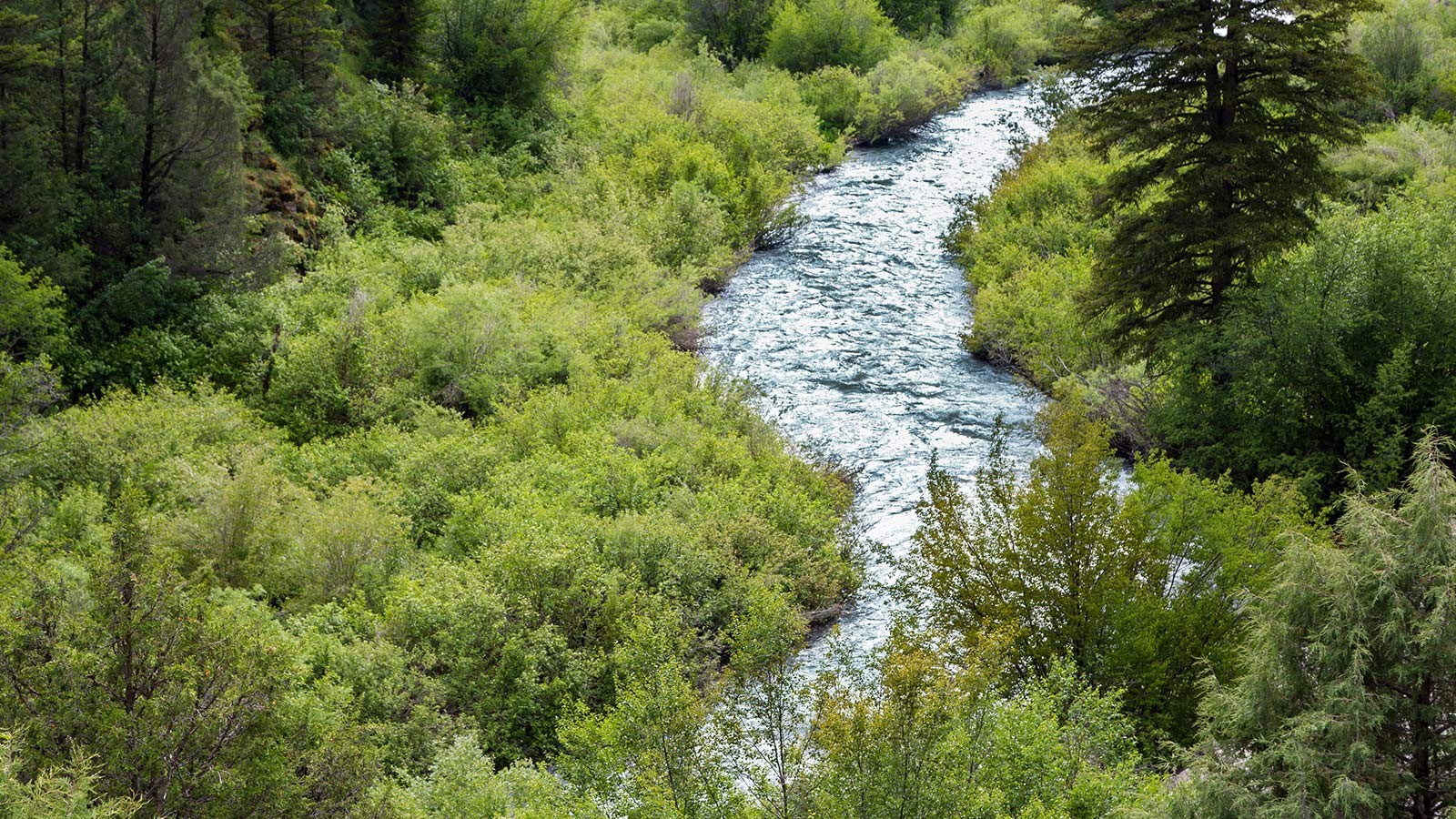 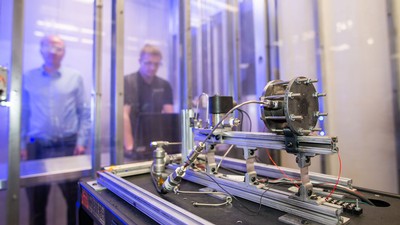