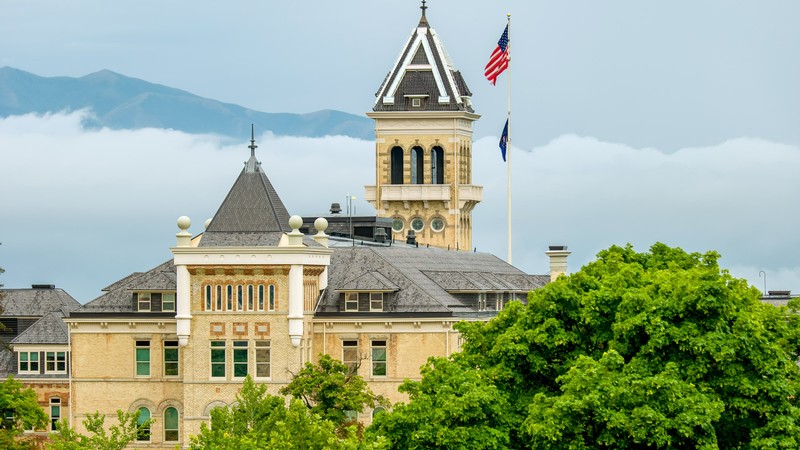 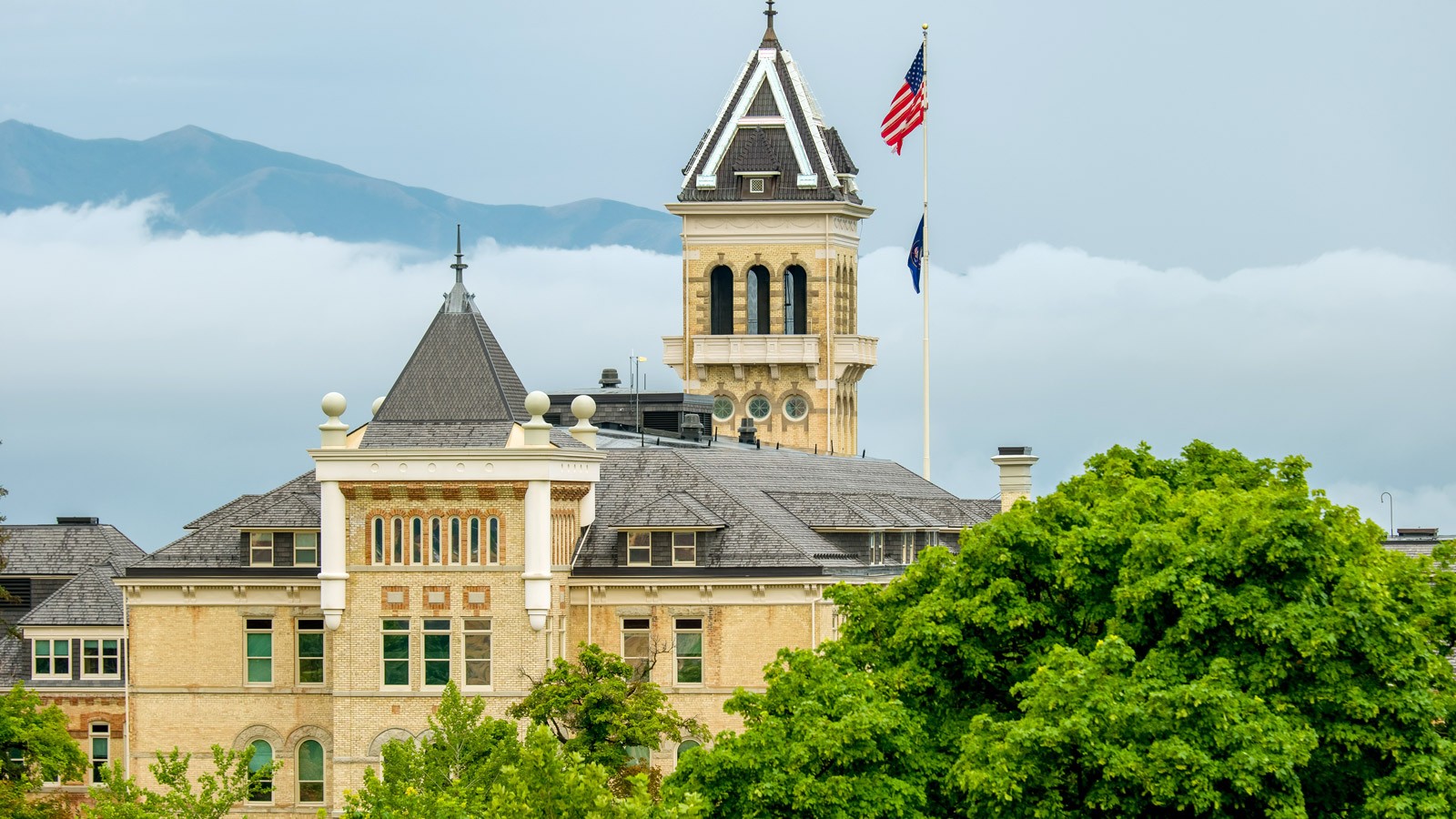 USU’s Division of Academic and Instructional Services has changed its name to the Division of the Executive Vice President, reporting directly to Wagner. All previous offices that were housed within AIS will be part of this new division, except the following:

Additionally, the Office of Analysis, Assessment, and Accreditation will also be under the purview of the Division of the EVP.

“I am looking forward to serving President Cockett and Utah State University with a focus on daily operational areas and special initiatives,” Wagner said. “USU is an outstanding institution and will continue to have a positive impact on its students, faculty, staff and local communities.”

The Division of the EVP will maintain a strong emphasis on enrollment management at USU, working with admissions, student financial support, student orientation and transition services, and student retention and completion. The orientation and retention offices and the Student Achievement Collaborative will continue to report to Anderson in the Provost’s Office.

With Wagner also acting as USU’s chief operating officer, several offices will also continue to report to the division of the EVP. These include:

“I am confident that the changes in responsibilities of EVP Wagner and Provost Smith will significantly improve the university’s ability to respond to emerging issues and to develop new and innovative initiatives that better serve students, staff and faculty,” President Cockett said.

Next Story in University Affairs

A collaboration among USU's Office of Equity, SAAVI and the English department has won a NASPA gold excellence award for its unique approach to promoting sexual misconduct prevention through the work of students. 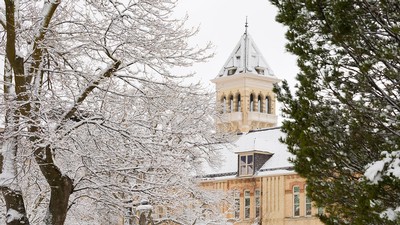