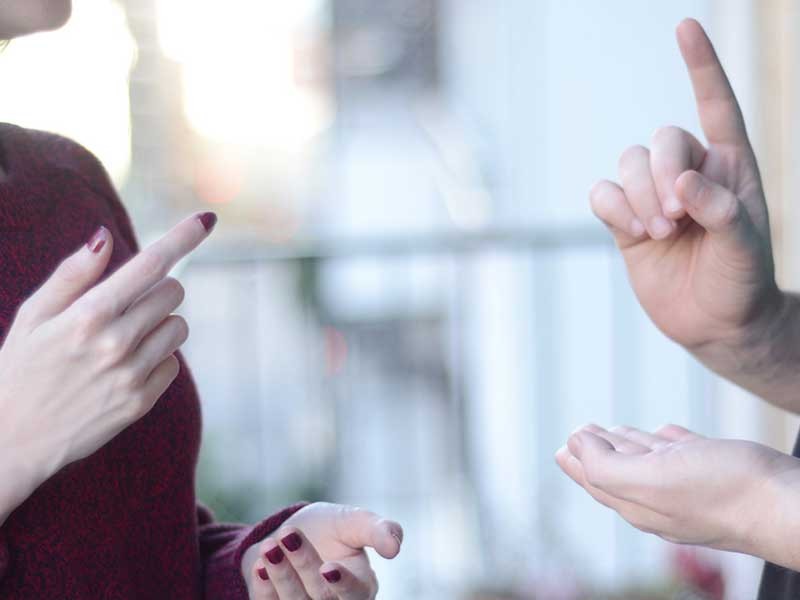 According to Communications Service for the Deaf, about 1 million people speak American Sign Language as their primary language, which is only 0.3% of the American population.

According to Herrin, on June 3rd, the Civic Auditorium in Idaho Falls filled up with nearly 600 to 800 people ready to learn sign language. One of the people in attendance was Curt Radford, Utah State University professor of American Sign Language. Radford was a volunteer at the large-scale event and was able to help spread awareness for ASL.

Radford grew up in Ririe, Idaho, and was grateful for the opportunity to give back to the local deaf community and reconnect with people in the area.

“I got goosebumps again in Idaho Falls when I saw lots of people signing and participating in the lesson. It means a lot to me that people are willing to learn ASL to communicate with the Deaf community,” Radford wrote in an email.

During the night, those in attendance were able to learn basic sign language with members of the deaf community in Idaho Falls. In the end, for Herrin, it wasn’t about the world record, but rather the connections that were made and the learning that took place.

“It was not about breaking the world record, it was about getting people in one place and learning sign language. There are more people willing to step outside of their comfort zone than I thought. It was really a community effort,” Herrin said.

This event was just one step in the journey to making ASL more common in daily life. Professor Radford commented that it is great when members of the deaf community can make connections with others in public places that members of the hearing world might not always think about.

“The Deaf community appreciates people learning ASL and trying to have a basic conversation with them especially when they go into the grocery store, doctors office, dentist, hospital, or a police station.” Radford wrote.

Herrin hopes to be able to host another event similar to this and continue spreading American Sign Language through lessons and conversations.

A UWLP study found that women who serve as missionaries for The Church of Jesus Christ of Latter-day Saints experience improved educational, personal and professional outcomes. 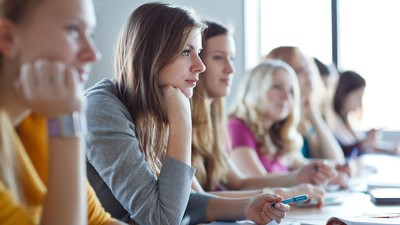 For Utah State University senior Ellie Boren, it was the fulfillment of a lifelong dream, and one she feared might have been put on hold too long.