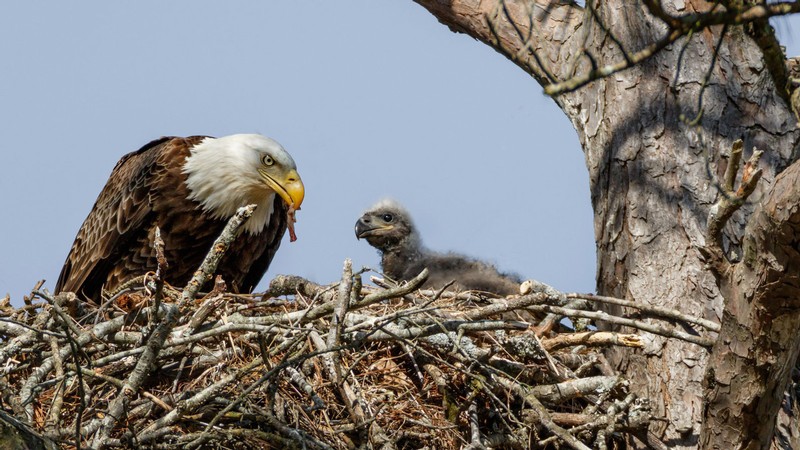 New research examines the accuracy of information produced by citizen science apps for monitoring bird populations and found that it could actually offer a lot of utility for researchers. (Tim Lumley photo) 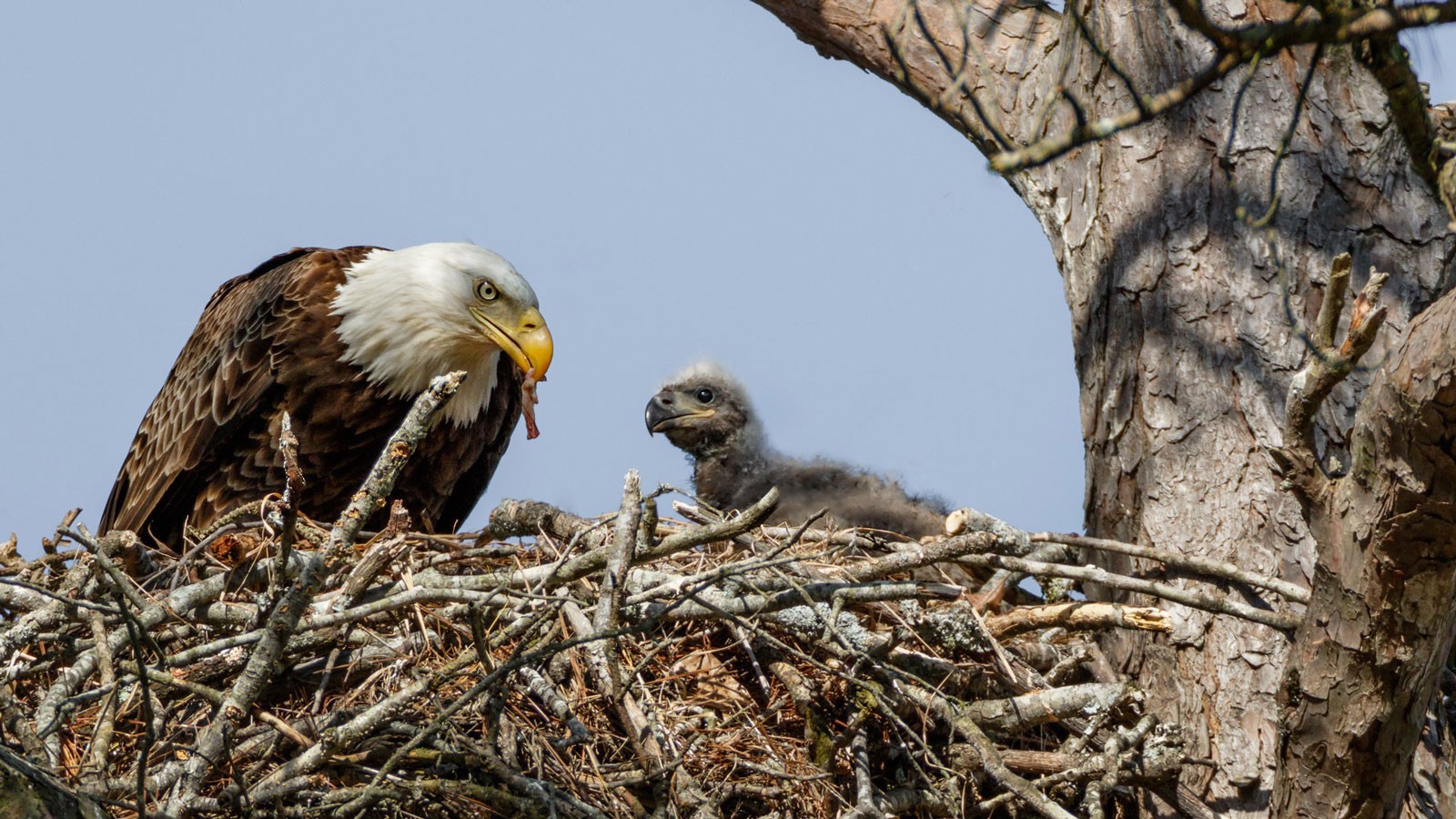 Using the eyes and ears of public volunteers can stretch the reach of science, according to a new analysis from Erica Stuber from the Department of Wildland Resources and the Ecology Center. Stuber and a team of researchers examined the accuracy of information produced by citizen science apps for monitoring bird populations. They compared publicly-produced data with officially tracked numbers from monitoring programs and found that, with some refinement, data from citizen scientists could offer a lot of utility for researchers.

Citizen science asks volunteers from the general public to collect a variety of information to answer particular questions or to collect observations — and report it to a shared database. Over the past decade such collective public power has benefited science efforts in all sorts of ways, from sorting images of the cosmos to mapping mosquito populations. But the big data collected by such efforts is now outpacing scientists’ ability to effectively use it, especially when it comes to decisions about wildlife populations.

Which is a shame, Stuber said, because data from such public efforts are often collected with more detail and across a wider geographical range than professional researchers can manage by themselves. If there was a way to better filter, focus and apply such data, it could be a valuable resource in a climate of shrinking restoration budgets, insufficient feet-on-the-ground and intimidatingly vast areas that wildlife depend on to survive and thrive.

A key step toward better using the available information is to understand and test the data coming out of such projects by directly comparing citizen science numbers with more traditional monitoring methods.

The app eBird, developed and maintained by the Cornell Lab of Ornithology, has been around for 20 years. It has several attractive features, including tools to help identify species and GPS tracking of sighting locations. It allows birdwatchers to keep track of their birding activity while making the data collected openly available to others. A popular product, eBird has produced an inordinate amount of data, but not always in a form that researchers can directly use.

Every three years the U.S. Fish and Wildlife Service estimates the number of bald eagle nesting sites in territories across the U.S. to track how the population is faring. Stuber partnered with the agency and the eBird science team to identify the type of information that could benefit agency efforts, and to compare that filtered app data with official counts of bald eagle populations. When Stuber compared the official numbers with numbers from the app, she found them surprisingly well-matched. She’s repeated this comparison with other bird counts and is finding patterns.

“The data from citizen science isn’t always right on target, but it is still useful,” she said.

For instance, the data from citizen scientists seem to be a good match for tracking the timing of migrating waterfowl, Stuber said, but it’s not always super accurate in pinpointing waterfowl abundance across seasons.

“If we can begin to identify the circumstances when it is most accurate, and when it misses the mark, and why, we’ll be able to use this massive resource to augment official monitoring efforts that can be hugely expensive and often dangerous.”

Although numbers from the citizen science app won’t replace official counts of wild bird populations, it can complement them, she said. And it can communicate nuance and detail that official counts sometimes don’t catch. There is still a lot of work to be done, but these comparisons create a baseline of information to launch similar work, she said.