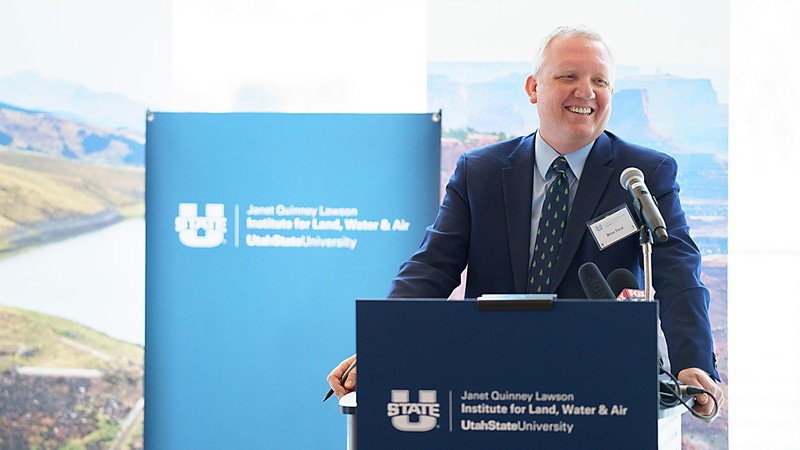 Brian Steed speaks at the release of the first Report to the Governor on Utah's Land, Water & Air in 2021. Steed has been named executive director of the Janet Quinney Lawson Institute for Land, Water & Air. 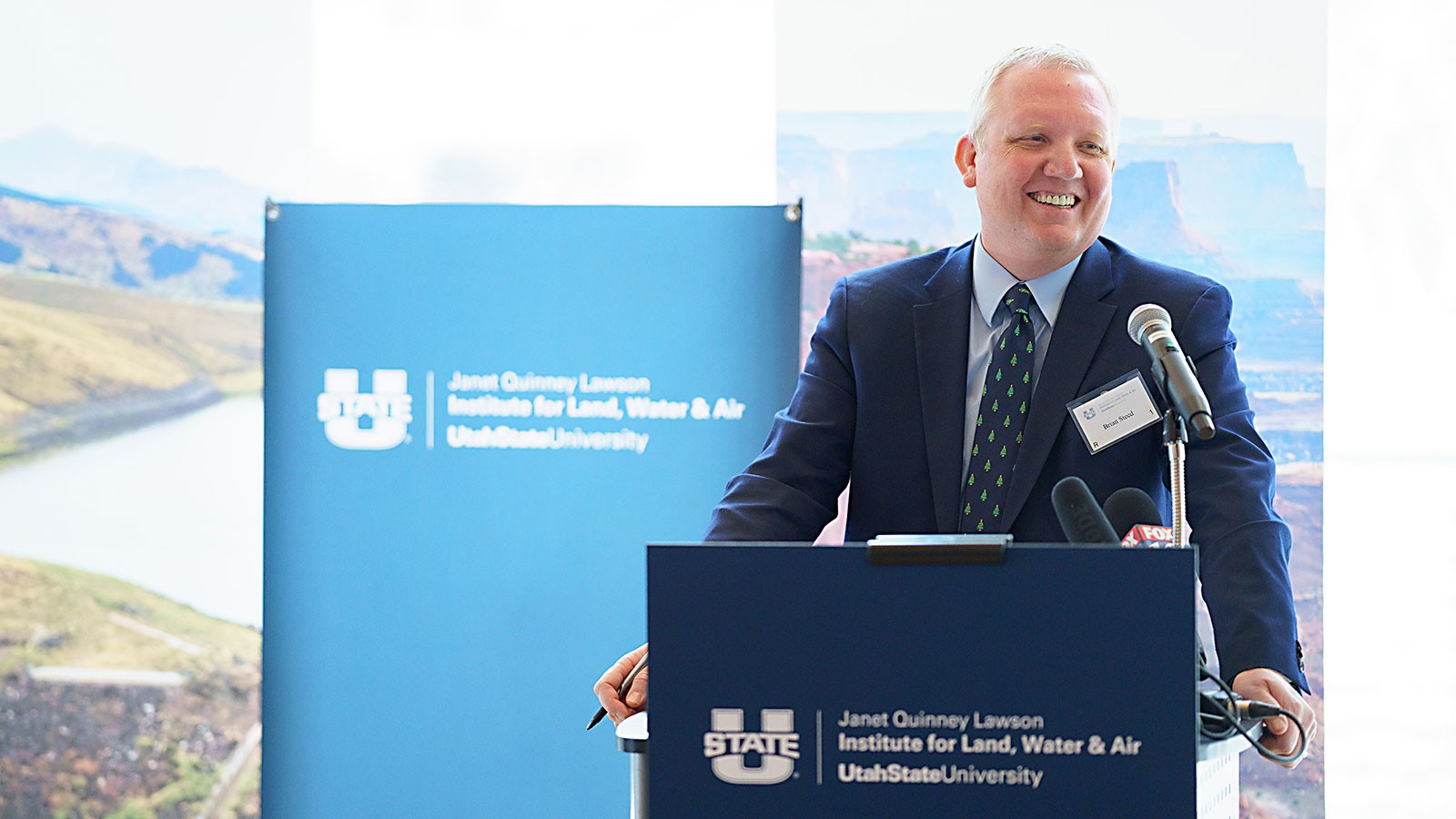 Brian Steed, executive director of Utah's Department of Natural Resources, has been named the Janet Quinney Lawson Institute for Land, Water, and Air's first executive director. He will assume the new position on July 1.

“We’re all very sorry to lose Brian as a valued member of our cabinet, but I’m thrilled he’s headed to my alma mater to lead this important new institute," Gov. Spencer Cox said. "I’m grateful for the intellectual rigor and leadership he’s brought to state government, and I wish him all the best in this new role.”

Steed will serve as the lead interface of the institute to university and civic partners. His role will include working with legislative leaders to articulate needed programs, fostering collaboration with partners to address concerns across the state, and securing funds to implement projects and programs.

Steed's position will report directly to USU President Noelle E. Cockett and work closely with an advisory group of leaders in state, county and city governments to solve problems associated with the state's natural resources.

"Bringing Brian on board is a key milestone in increasing the momentum of the institute," Cockett said. "His experience and leadership at the local, state and federal levels in natural resource issues will increase our ability to highlight and build on the work of our outstanding faculty researchers."

The Janet Quinney Lawson Institute for Land, Water and Air was established in 2021 to further Cockett's presidential priority of developing and communicating USU's strength in land, water and air research. The institute is also a response to Gov. Cox's request to increase collaboration and partnership between the state and Utah's researchers on natural resource issues.

In the 2021 Utah Legislative session, House Concurrent Resolution 20 supported the creation and mission of the institute, and last October, the Janet Quinney Lawson Foundation provided a lead naming endowment of $7 million to provide core support for the institute's work.

"The institute builds on some of USU's strongest research programs," said Lisa Berreau, USU vice president for research. "As USU continues to grow its research capacity, as has been seen by the R1 classification we received last year, we'll need to invest more into bringing those strengths to bear on the state's challenges. I'm excited to see the growth in the institute do that for our land, water and air issues."

Steed was appointed DNR executive director in 2019. He leads an agency of over 1,300 employees from eight divisions. He previously served in Washington, D.C., as the Bureau of Land Management’s deputy director for policy and programs, exercising the authority of the director from 2017-2019. Before that, he served as chief of staff to Congressman Chris Stewart from 2013-17. Steed has also served as the deputy county attorney for Iron County and taught political science and economics at USU.

A native of Logan, Utah, Steed attended USU, where he earned both a Bachelor of Arts and Master of Arts in political science. He also holds a Ph.D. in public policy with an emphasis in environmental policy from Indiana University Bloomington and a J.D. from S.J. Quinney College of Law at the University of Utah, with a certificate in natural resources and environmental law.

Steed has been involved with the work of the institute, as he served as co-chair on its external advisory board last year alongside Chris Luecke, dean of the S.J. and Jessie E. Quinney College of Natural Resources at USU.

"I couldn't be more excited to join the Janet Quinney Lawson Institute for Land, Water and Air," Steed said. "I've always thought that the best public policy comes from good research, and I look forward to helping link USU's extensive research network to policy decisions and decision makers at the federal, state and local levels."

McEntire has led research communications at USU for nearly two decades. Through a number of outreach programs, she has worked with hundreds of faculty and student researchers to help them share the impact and value of their work.

McEntire is also an Aggie alum, having earned a Bachelor of Science in political science and journalism and a Master of Science in corporate communication from USU.

McEntire was also the editor of the institute's first main deliverable, an annual Report to Governor on Utah's Land, Water, and Air, which was released last December.

This summer, Steed and McEntire will host an informal meet and greet for faculty, staff and student researchers to chat about the broad strategies and next activities of the institute. The reception will begin 1 p.m. Wednesday, July 13, in the David B. Haight Alumni House on USU's Logan campus. 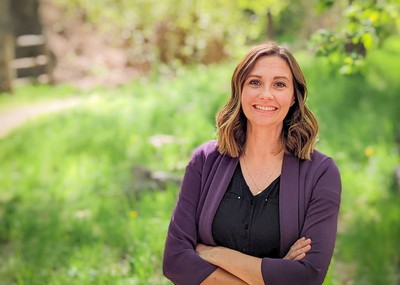 Anna McEntire is associate director of the Janet Quinney Lawson Institute for Land, Water and Air. 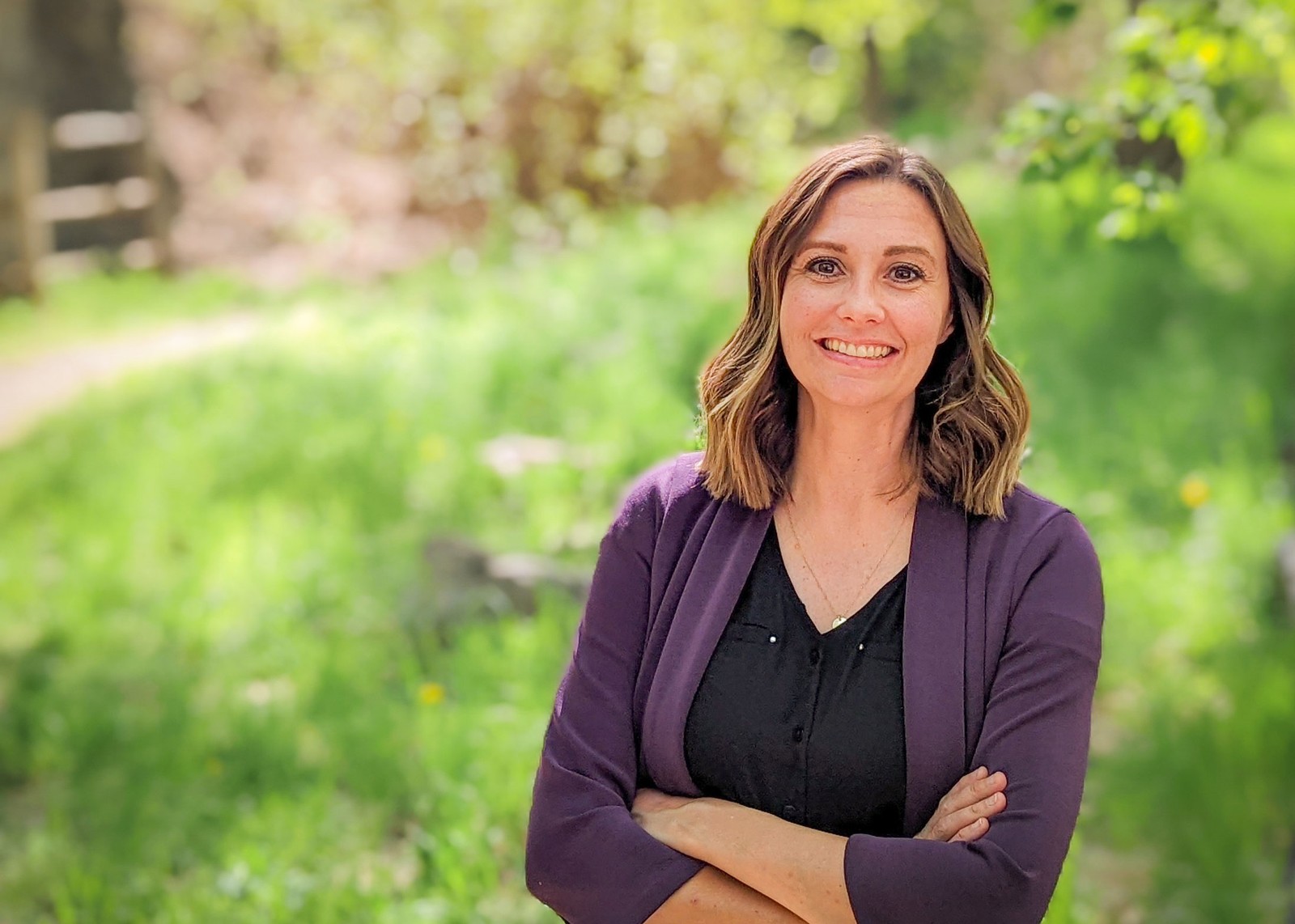 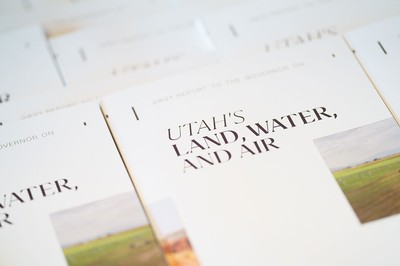 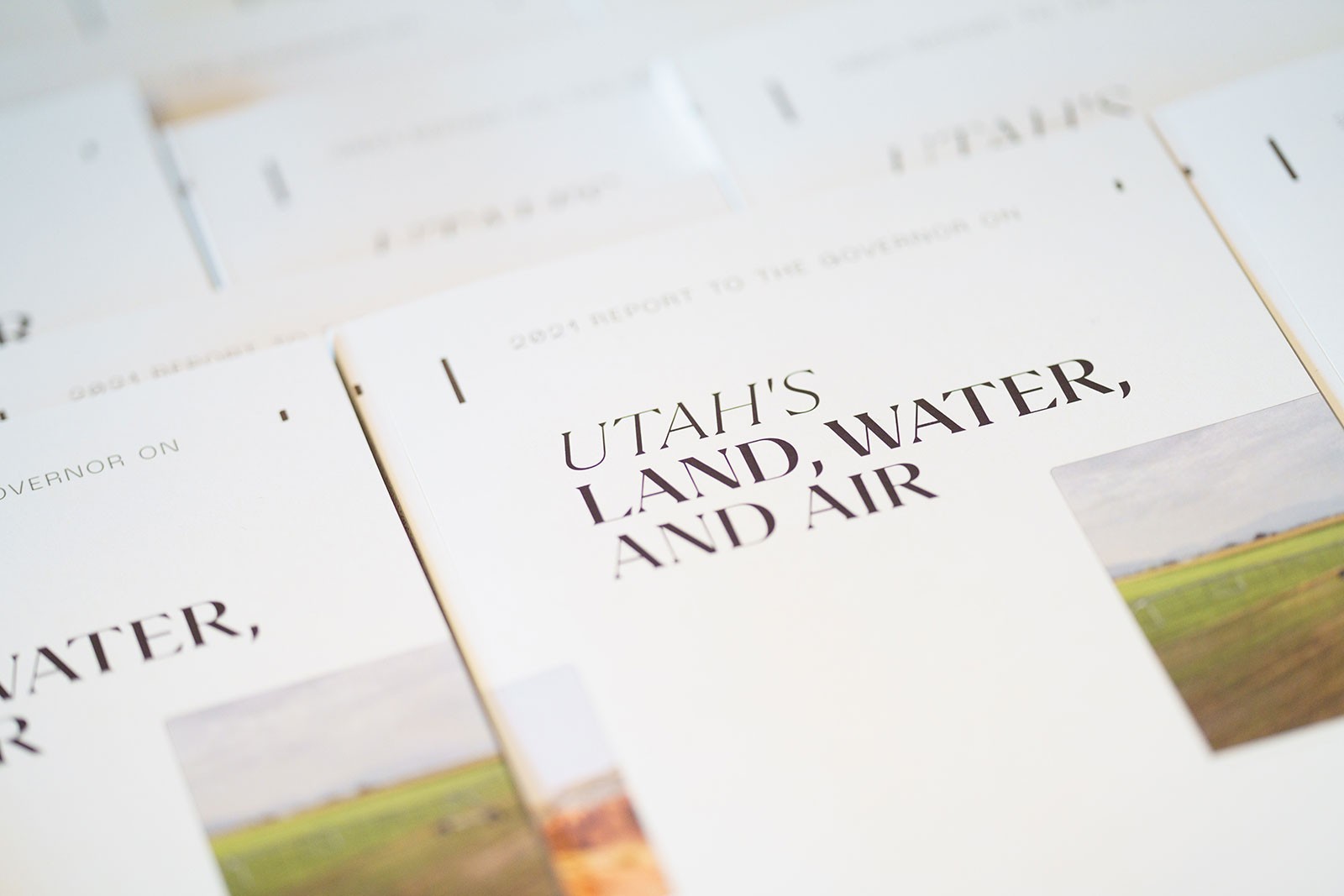