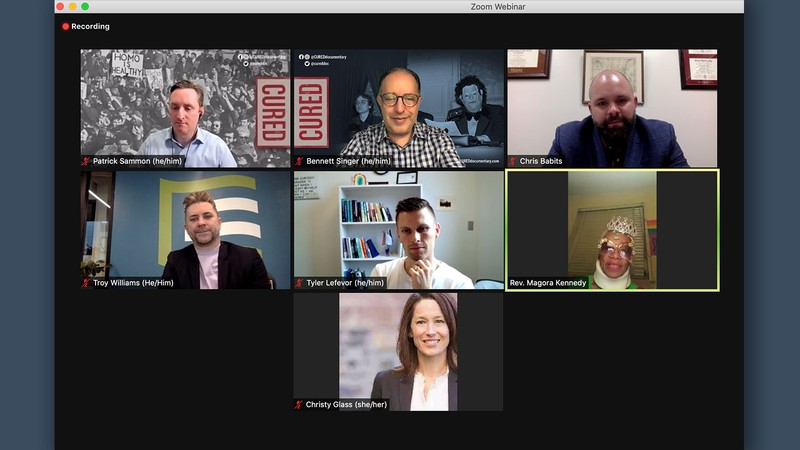 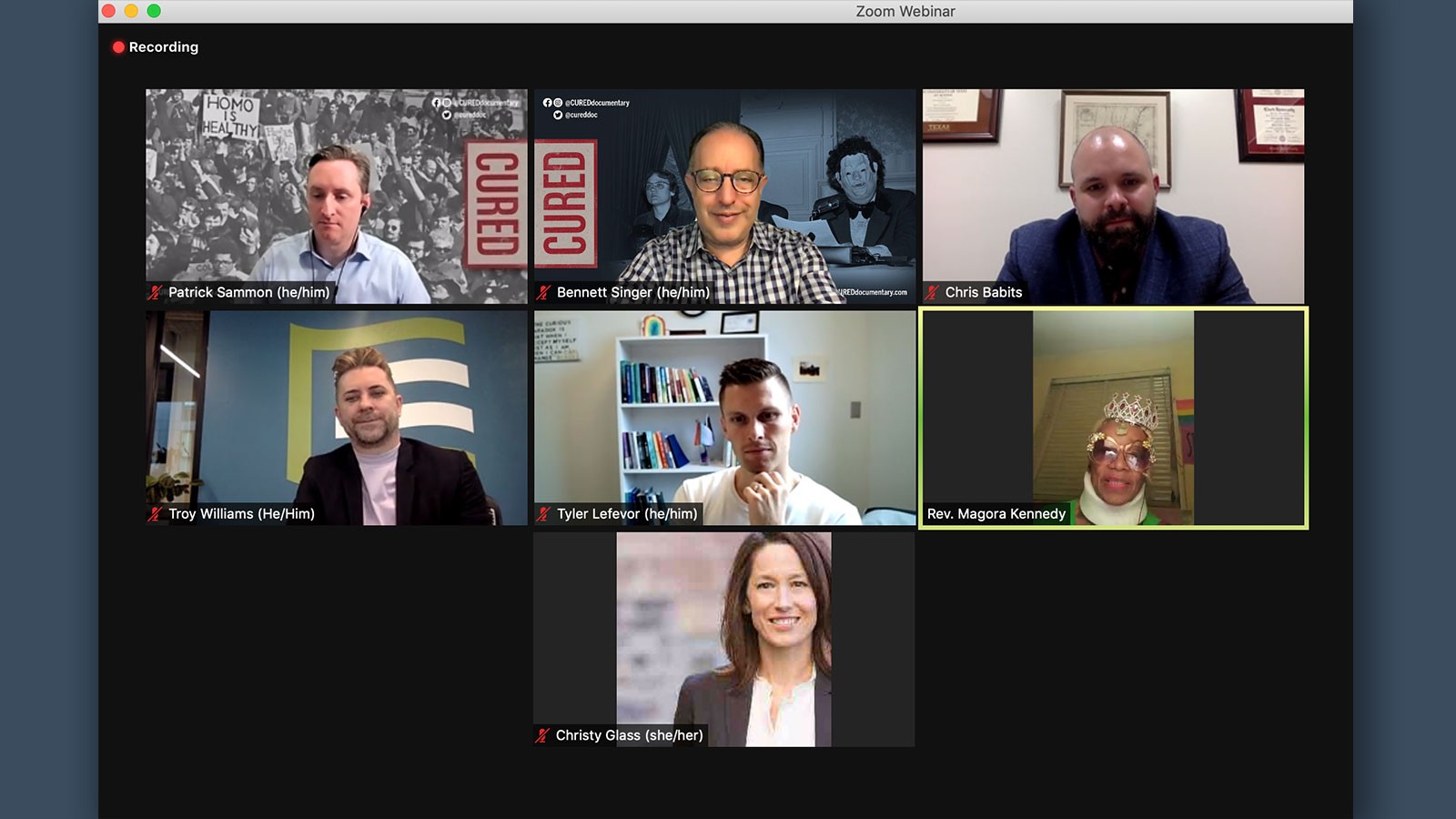 To celebrate Pride Month in June, a Utah State Today series is highlighting university employees and students who are conducting research, academic pursuits and other projects related to or that benefit the LGBTQIA+ community.

Conversion Therapy in the LGBTQIA+ Community; Intersectionality of Sexuality, Gender, and Religion

Babits consulted on the documentary “Cured,” which focused on the removal of “homosexuality” from the American Psychiatric Association’s Diagnostic and Statistical Manual. After the film was completed, Babits organized a screening with the support of the College of Humanities and Social Sciences — including the Department of History and the Center for Intersectional Gender Studies — as well as the Caine College of the Arts, the Department of Psychology and the Inclusion Center. Stonewall Riots-veteran and conversion therapy survivor Reverend Magora Kennedy joined the filmmakers for a Q&A which followed the virtual screening on Sept. 29, 2021.

Why is this work important?

“We wanted to do something that would spotlight LGBTQIA+ history at USU, and we wanted to ensure students at USU could learn a little bit more about that because we have very few opportunities for that," Babits said. "We're trying to rectify this.”

“Cured” was available virtually from Sept. 20 to Oct. 3, and more than 250 students, faculty and staff screened the film in that time, according to Babits.

Both he and Christy Glass, a professor of sociology who previously served as director of the Center for Intersectional Gender Studies and Research, have worked to raise the visibility of LGBTQIA+ issues.

“This history is very relevant for Utah, and so we wanted to make sure that people could see some of this longer history,” Babits added. “And I would imagine that there are students here who have felt pressure to conform to heterosexist norms, too, so we wanted to make sure that they felt like there was a program that was speaking to a history that really mattered for them.”

These history and health events are open to everyone and beneficial even to those who are not LGBTQIA+, according to Babits.

“We're just really hoping that students who either identify as LGBTQIA+ or non-binary or gender nonconforming really find ways to see themselves in the curriculum in the future,” he said. “And we're hoping that students who really want to be strong allies attend these events and enroll in (sexuality and gender studies) courses. So that way they can have some more knowledge about the history, sociology and anthropology of sexuality and gender.”

Together with Glass, Julia Gossard — an associate professor and the incoming dean of research for CHaSS — and Leonard J. Arrington Chair of Mormon History and Culture and Associate Professor Patrick Mason, Babits is working to build interdisciplinary, university-wide partnerships to bring awareness to LGBTQIA+-related issues through guest speakers. Some of these speakers who Babits, Glass, Gossard and Mason hope to bring to Utah State during the 2022-23 school year include:

Jen Manion is a professor at Amherst College who teaches history and sexuality, women’s and gender studies. Manion’s most recent book, “Female Husbands: A Trans History,” examines transgender marriages in the early 19th century in the U.S. and Britain.

Taylor Petrey is an associate professor of religion at Kalamazoo College. While he teaches an array of courses, such as biblical interpretations, ancient Judaism and early Christianity, his research focuses on gender and sexuality in religion. His most recent book is “Tabernacles of Clay: Sexuality and Gender in Modern Mormonism.”

A professor emeritus of the University of Arizona, Susan Stryker is a premier historian and theorist on trans history and issues. Her documentary “Screaming Queens: The Riot at Compton’s Cafeteria” — which Babits is hoping to screen and hold a Q&A afterward in spring 2023 — won an Emmy for outstanding achievement in a historical/cultural program. 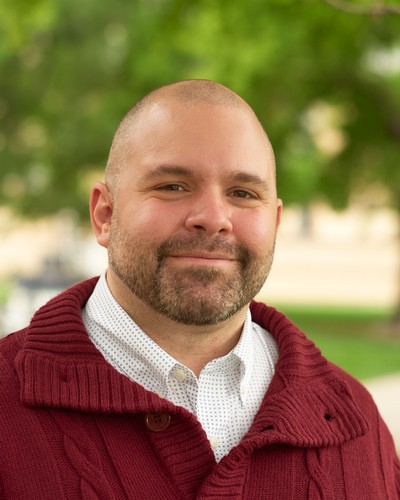 Chris Babits is a temporary assistant professor & coordinator of Concurrent Enrollment for U.S. history and history. 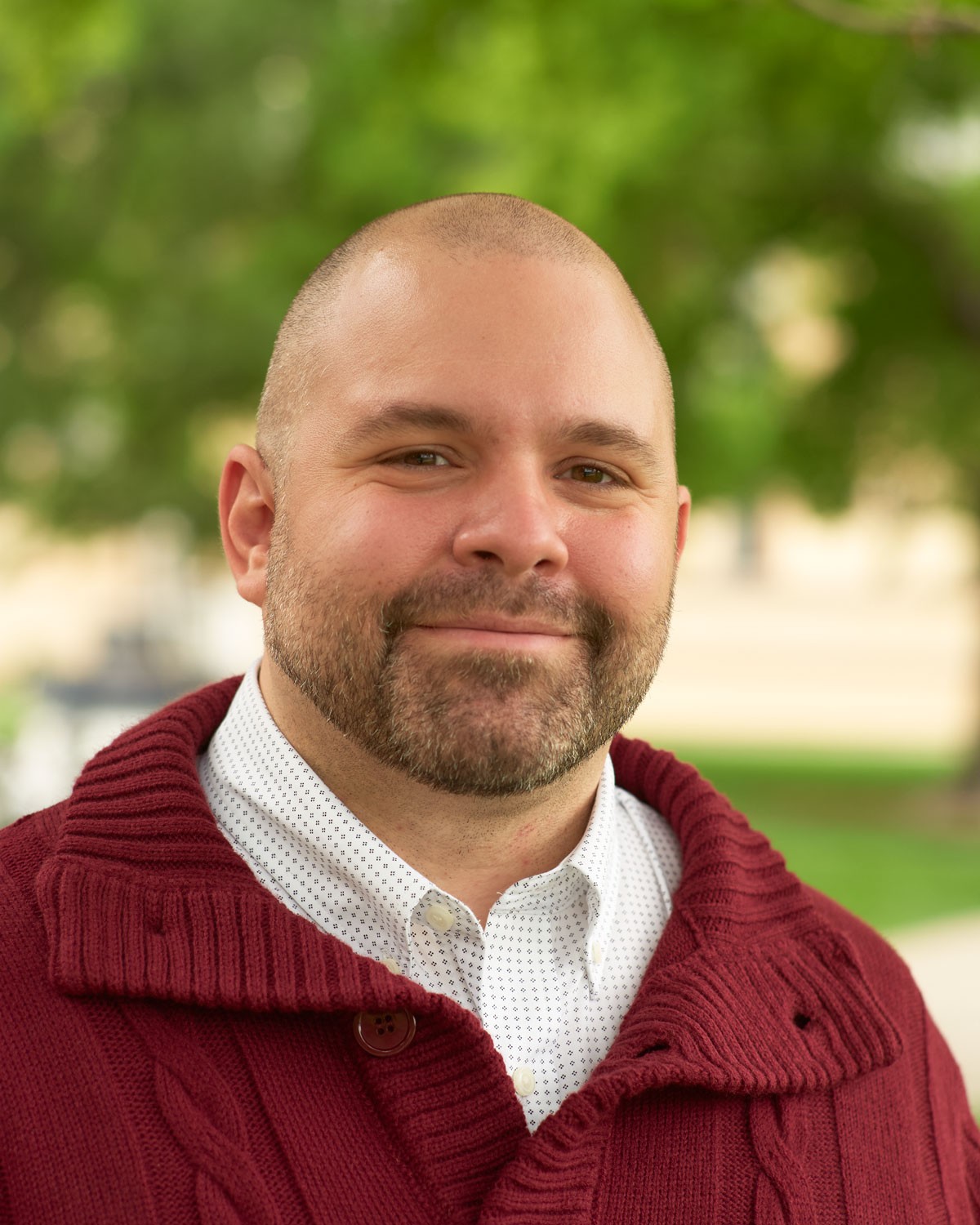 "Puffs, or Seven Increasingly Eventful Years at a Certain School of Magic and Magic" by Matt Cox opens in USU's Black Box Theatre on Feb. 8. 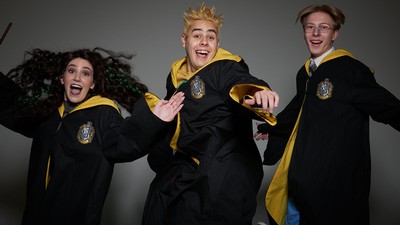