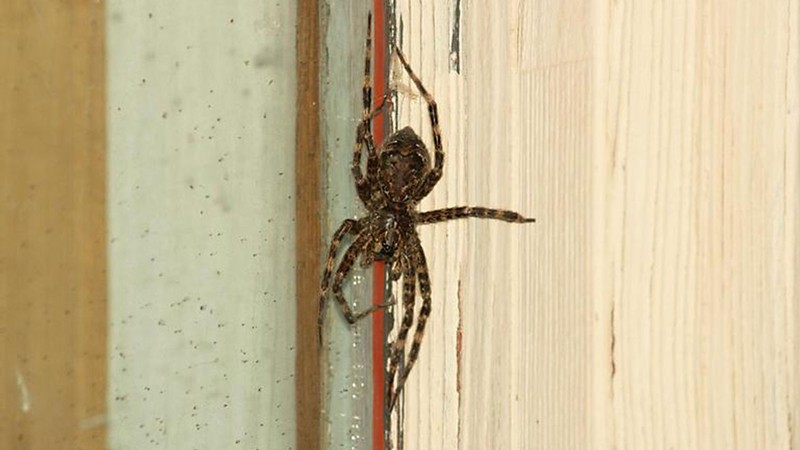 Wolf spiders are commonly encountered in Northern Utah but are not a medical concern. 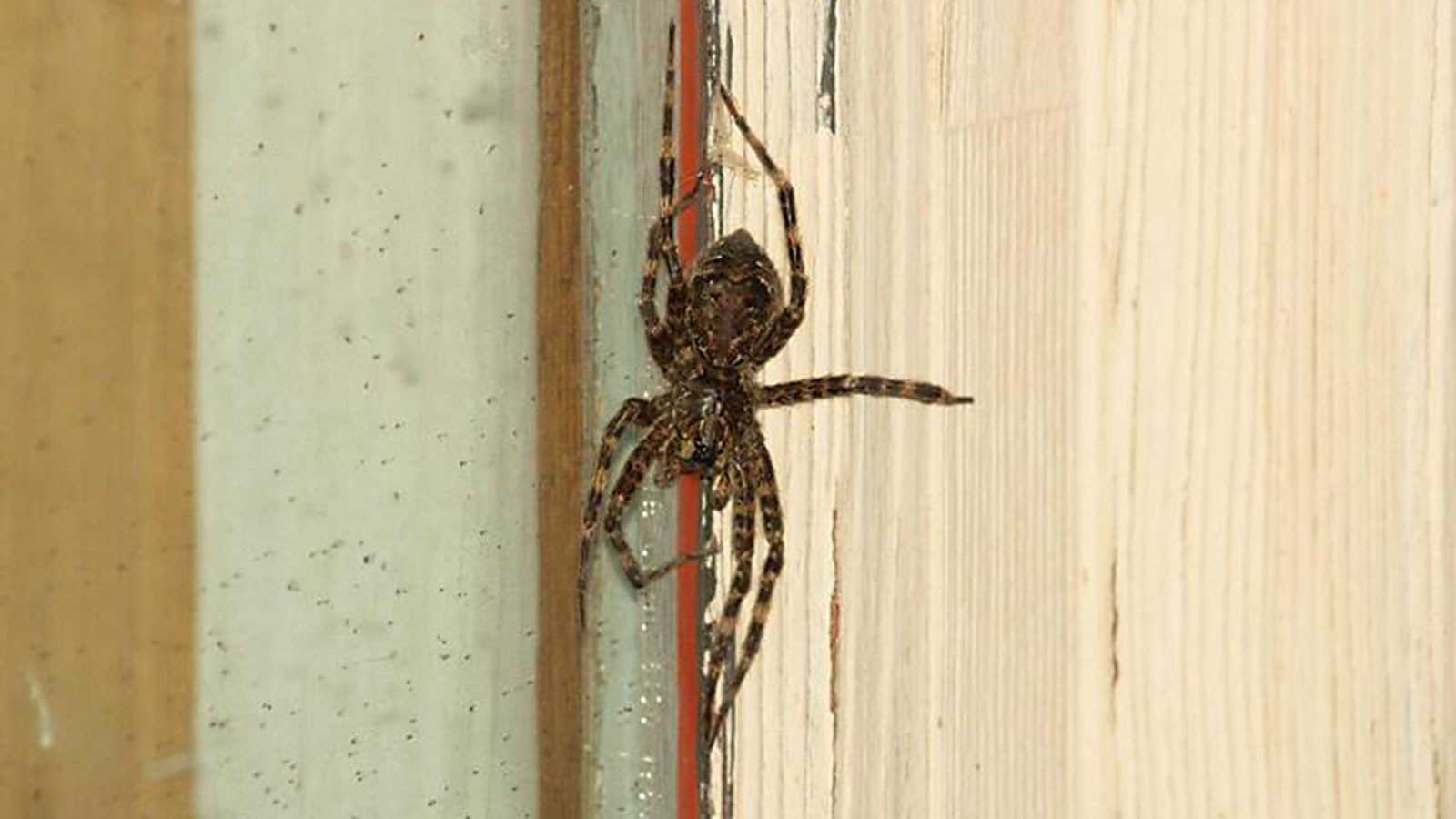 As fall temperatures cool, spider encounters in homes become more common. This happens as spiders near the end of their life cycles and are searching for mates and places to lay their egg sacks. Fortunately, these encounters do not need to be scary, because most species of regional spiders are not risky to humans.

Spiders are highly beneficial to the environment and people. They are predators of insects and are also an excellent food source for insects and wildlife that we often enjoy, including praying mantises, birds and mammals. The vast majority of spiders are also unaggressive and can even be considered docile. They come in a wide array of colors and shapes, and their diversity in ecology and behavior is truly incredible. So, perhaps they should be appreciated more than feared.

Common spiders you may see this fall include cellar spiders, wolf spiders, and hobo spiders.

Cellar spiders are named because of their habit of gathering in dark, cool and moist places — usually cellars. Their cobwebs can often be seen in ceiling joists forming large mats. Having only six eyes and a “violin” pattern behind their eyes, these spiders can resemble brown recluse spiders to the untrained eye. Cellar spiders are not dangerous to people.

Wolf spiders are aptly named because of their hunting methods of stalking, ambushing, pouncing and capturing prey. This is a contrast to other spiders that use webs to capture their prey. Wolf spiders have an easily identified eye pattern — four smaller eyes on the bottom, two large eyes in the center, and two smaller eyes on top. Giant wolf spiders (1½ to 2 inches in diameter) are commonly encountered in Utah in the fall. Like other wolf spiders, they are not of medical concern.

Hobo spiders are one of the most common indoor spiders found in northern Utah. It is currently undetermined if their bite causes necrotic lesions in humans. Hobos cannot be identified by color alone, but they can be identified by the Utah Plant Pest Diagnostic Lab at USU. Visit the UPPDL website for information and instructions on how to submit a sample. Remember that there are related spiders that look similar to hobos. Grass spiders are often responsible for the small funnel webs abundant in shrubs and grass, and they are not harmful to people.

If you have been bitten, the only way to confirm the spider’s identity is to collect it and have it identified. You can rarely identify spider bites based on symptoms alone, especially if the bite marks are no longer visible. If you experience a reaction to a bite or have symptoms that mimic a severe bite, seek medical attention. Overall, spiders in Utah carry a very low risk when you consider their abundance, presence and behavior. 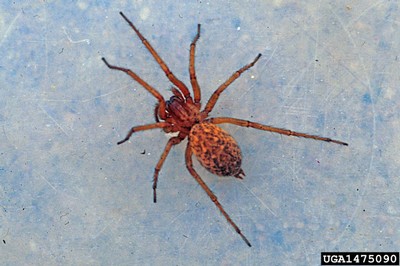 Hobo spiders are one of the most common indoor spiders in Northern Utah. 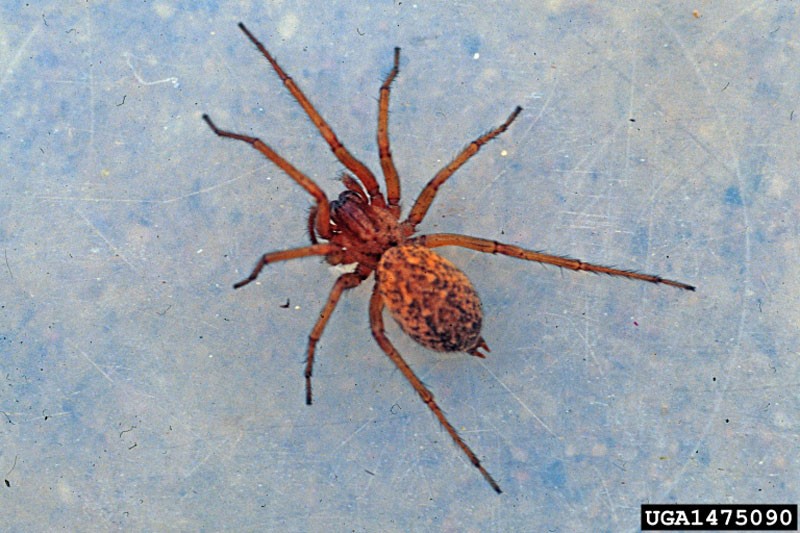 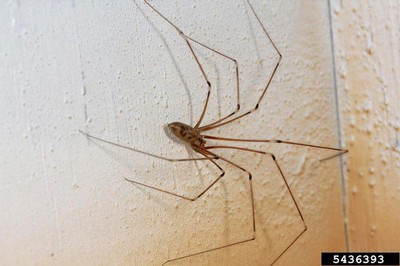 Cellar spiders can be encountered indoors in Northern Utah in the fall, but they are not dangerous to humans. 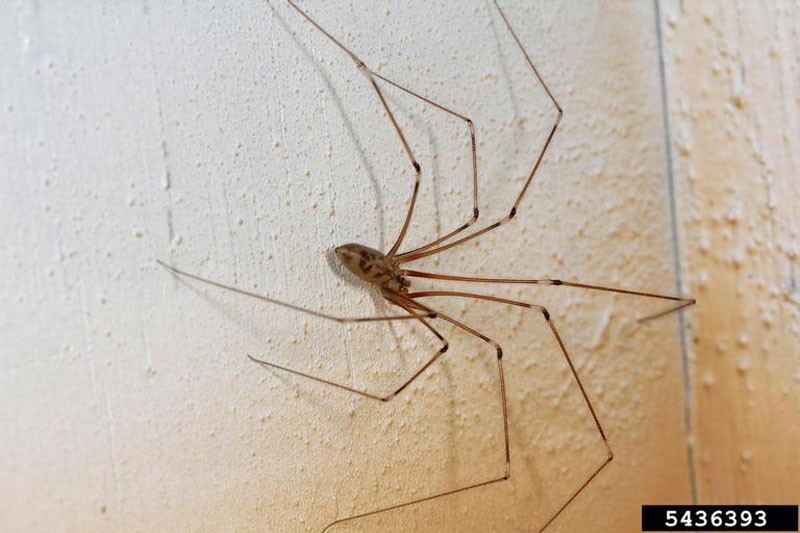 Next Story in Health & Wellness

Mona Buhusi, a Utah State University associate professor in psychology who specializes in neuroscience, believes that our memories are, in a way, who we are. 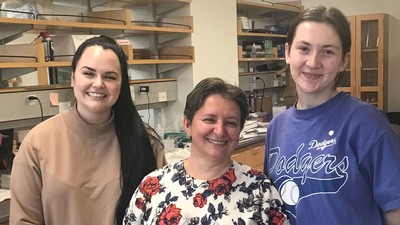