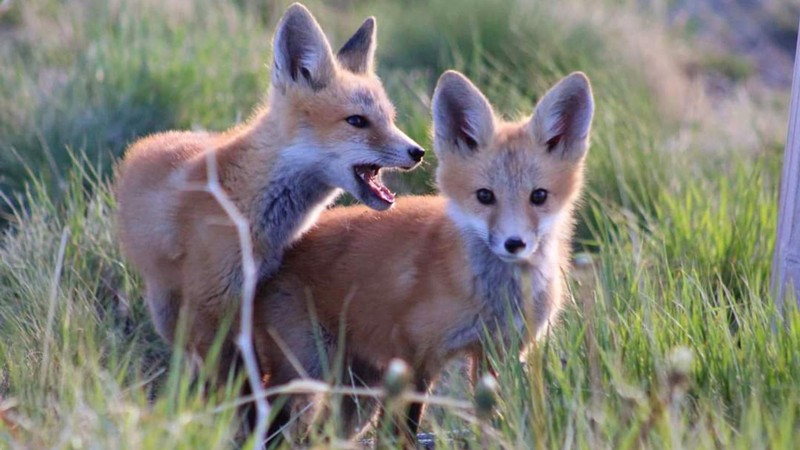 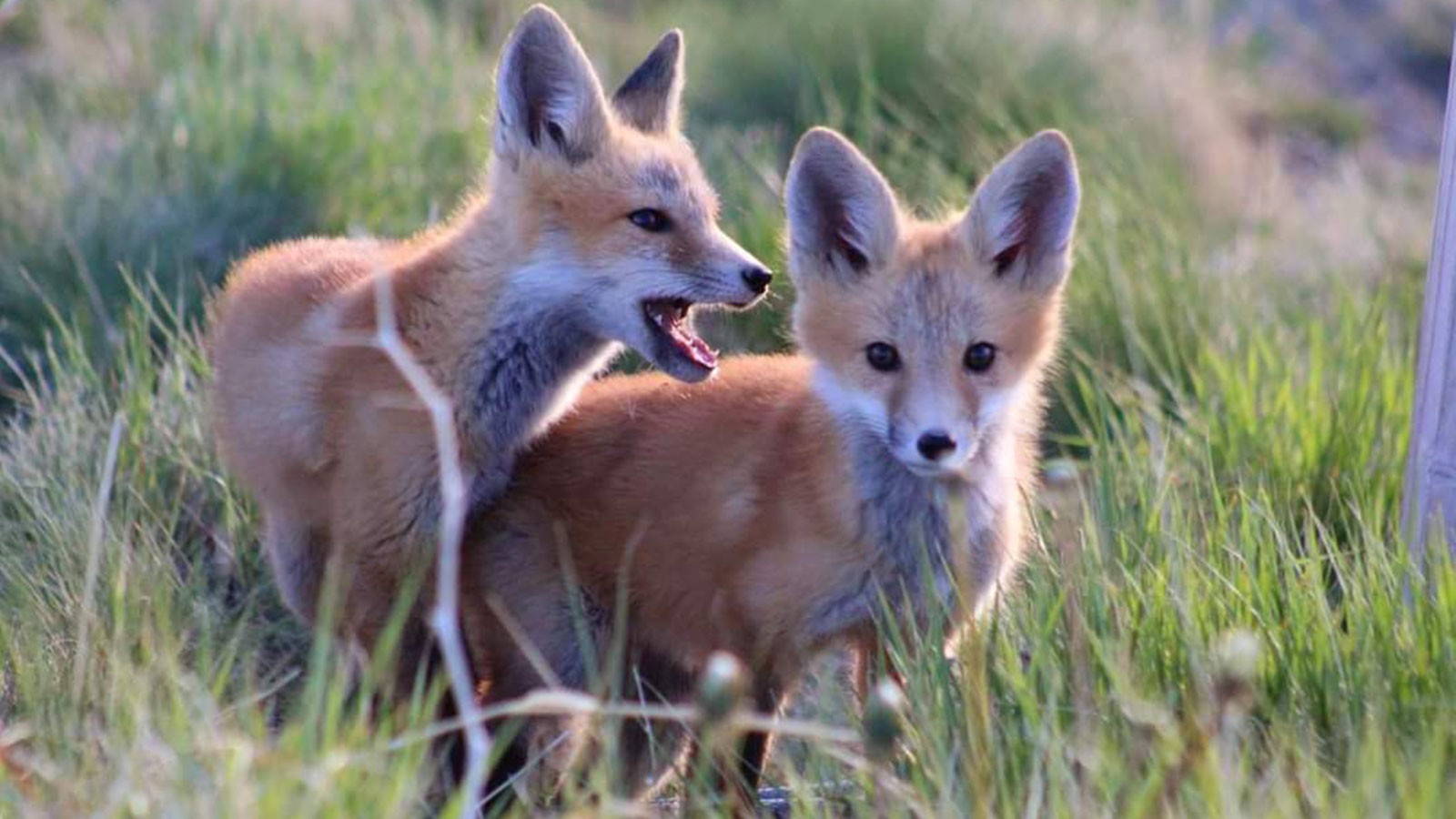 Red foxes, although not native to Utah, are becoming more common in cities and suburban settings. In an effort to impress social media followers, some wildlife enthusiasts are attempting human/fox selfies and are getting too close, even offering them food. This is not without risk to both humans and foxes.

When spotted in a neighborhood, residents may wonder if foxes pose a danger to people or pets, or if they could have rabies since they are out in the daytime. Red foxes may be active day or night, though most are active at dawn and dusk, so a fox being out and about during the day doesn’t indicate rabies.

A fox’s breeding season is from mid-January to early February. Red foxes usually have a single annual litter of four to five kits. Fox kits, or pups, are born from March to May in dens dug in the ground or under rocks or structures. Kits begin to hunt with adult foxes at 8 to 12 weeks old and will stay with their parents through spring and summer, then disperse to find their own territories by the fall.

If foxes are sighted near residential homes, it is likely because they are finding shelter under decks, sheds or landscape rocks, or finding access to food including rodents or forage.

In general, foxes hunt their natural prey, but individual foxes may learn to target unprotected poultry and pets. Foxes are known carriers of rabies and can transmit the disease to humans and other animals, but this is rare.

Foxes have a natural fear of people. They can be dangerous to humans if they are captured and handled, but even then, their natural tendency is to flee rather than fight. If you see a fox outside during the day, it’s no cause for alarm. It will likely run away if it sees you. If it doesn’t, it has probably learned to associate people with food, likely because someone has fed it, and it may exhibit a boldness or even approach you.

You should never feed, approach or chase foxes. The best way to avoid conflict is to prevent issues from developing in the first place. Consider these tips: