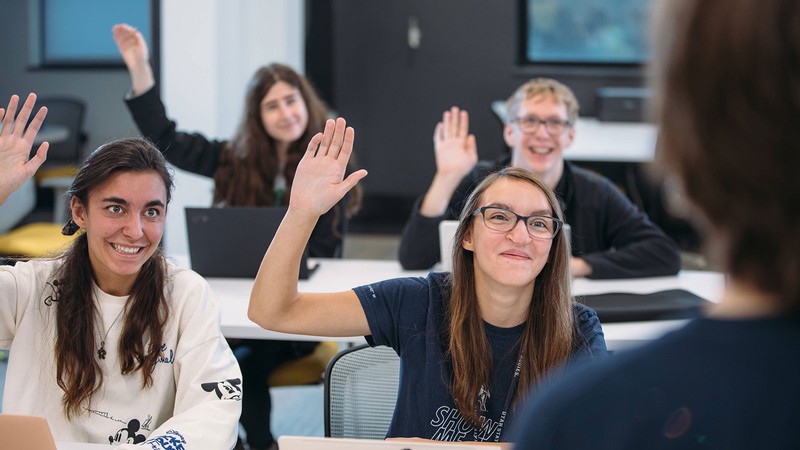 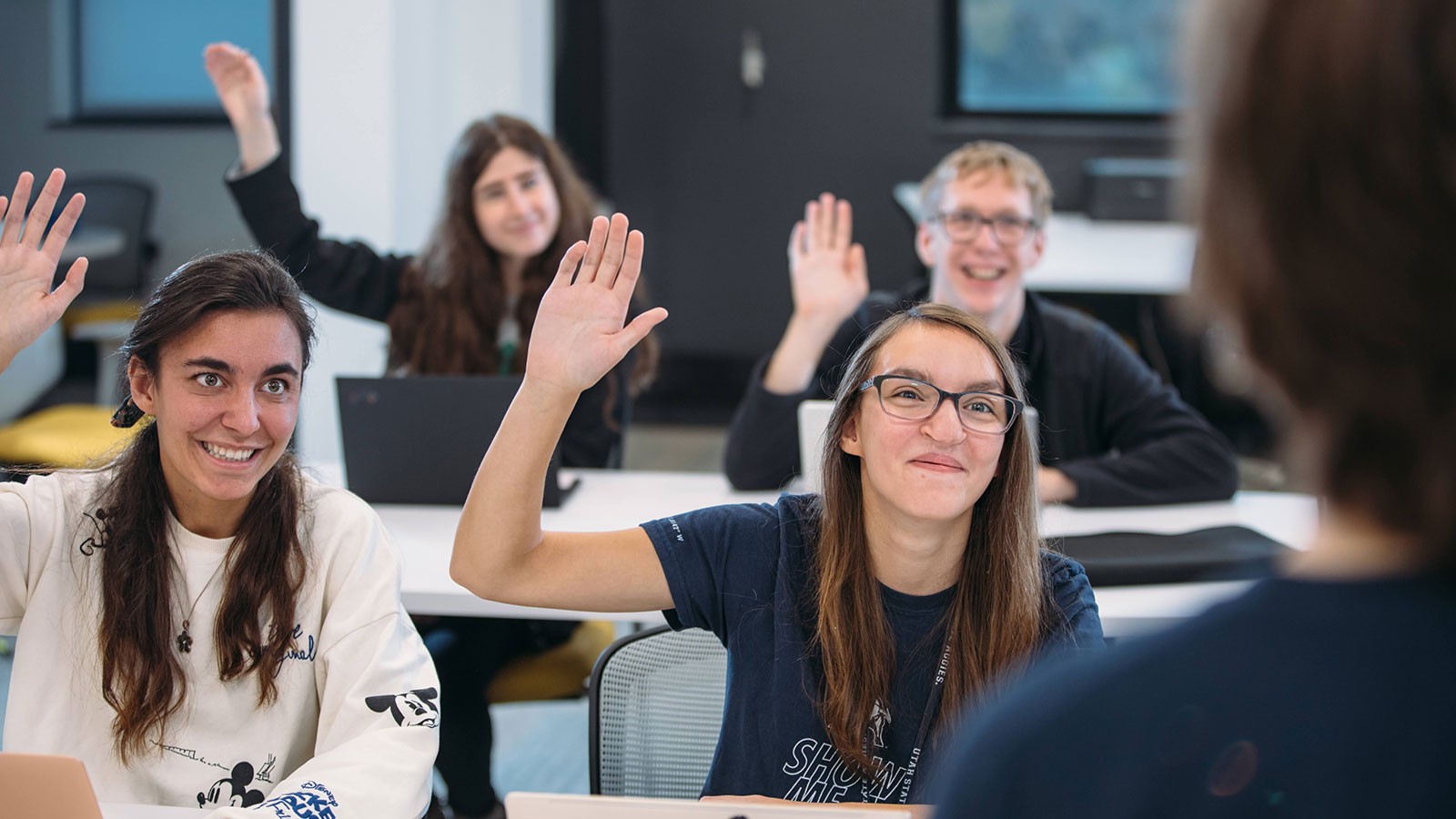 This August, Aggies Elevated will welcome its ninth cohort of students at the Logan campus and its first cohort ever at the Utah State University Eastern campus in Price.

Aggies Elevated is a post-secondary education program for college-age students with intellectual or developmental disabilities. The program is part of the Emma Eccles Jones College of Education and Human Services, and its goal for its graduates is competitive employment, community inclusion and independent living.

The program’s expansion to Price marks an important step for Aggies Elevated — it paves the way for students aged 18-26 with intellectual or developmental disabilities to attend college and build valuable life skills at USU’s statewide campuses.

Since its donor-funded launch in 2014, Aggies Elevated has grown significantly. Just one year after its first cohort of eight students was formed in Logan, the program received a federal TPSID (Transition & Postsecondary Programs for Students with Intellectual Disabilities) grant. In addition to the new cohort of five students at USU Eastern, there will be 21 students in Logan this year — the largest group ever.

In addition to the expansion of Aggies Elevated to Price, a new round of TPSID funding in 2020 has allowed for the creation of a sister program, Wolverines Elevated, at Utah Valley University. This most recent grant also funded the formation of the Utah Higher Education Inclusion Alliance, which promotes the development of inclusive programs at other universities throughout the state of Utah.

As of June 2022, there have been 29 graduates from Aggies Elevated, and 83% are engaged in competitive, paid employment. Approximately 33% of graduates are continuing their education and pursuing associate’s or bachelor’s degrees.

The program’s new horizons come with a change in leadership, as the last two members of the founding Aggies Elevated team will be retiring this year. Sue Reeves, who has worked with Aggies Elevated since 2015 and has been director of the program since 2019, will retire at the end of this summer, as will Special Education and Rehabilitation Counseling Professor Robert Morgan, who was the principal investigator on the original TPSID grant.

Michelle McKnight-Lizotte, assistant professor in Special Education and Rehabilitation Counseling, has been named the Aggies Elevated Executive Director and will oversee operations at both sites as the program continues to spread across Utah. 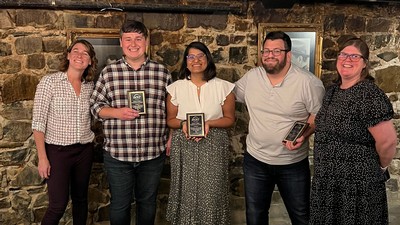