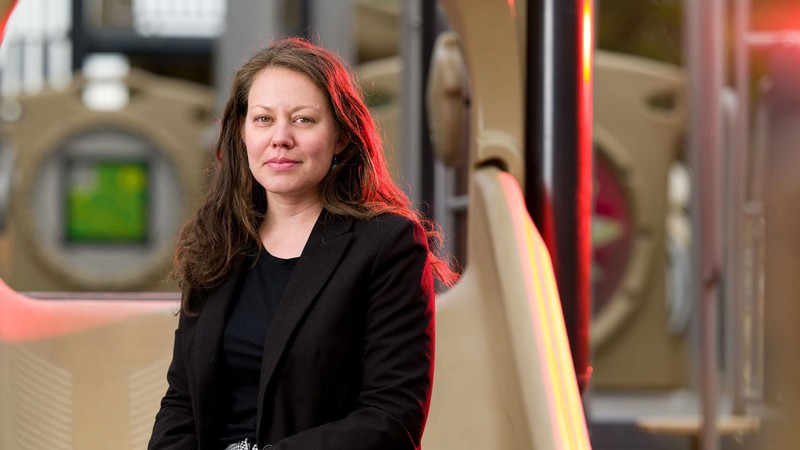 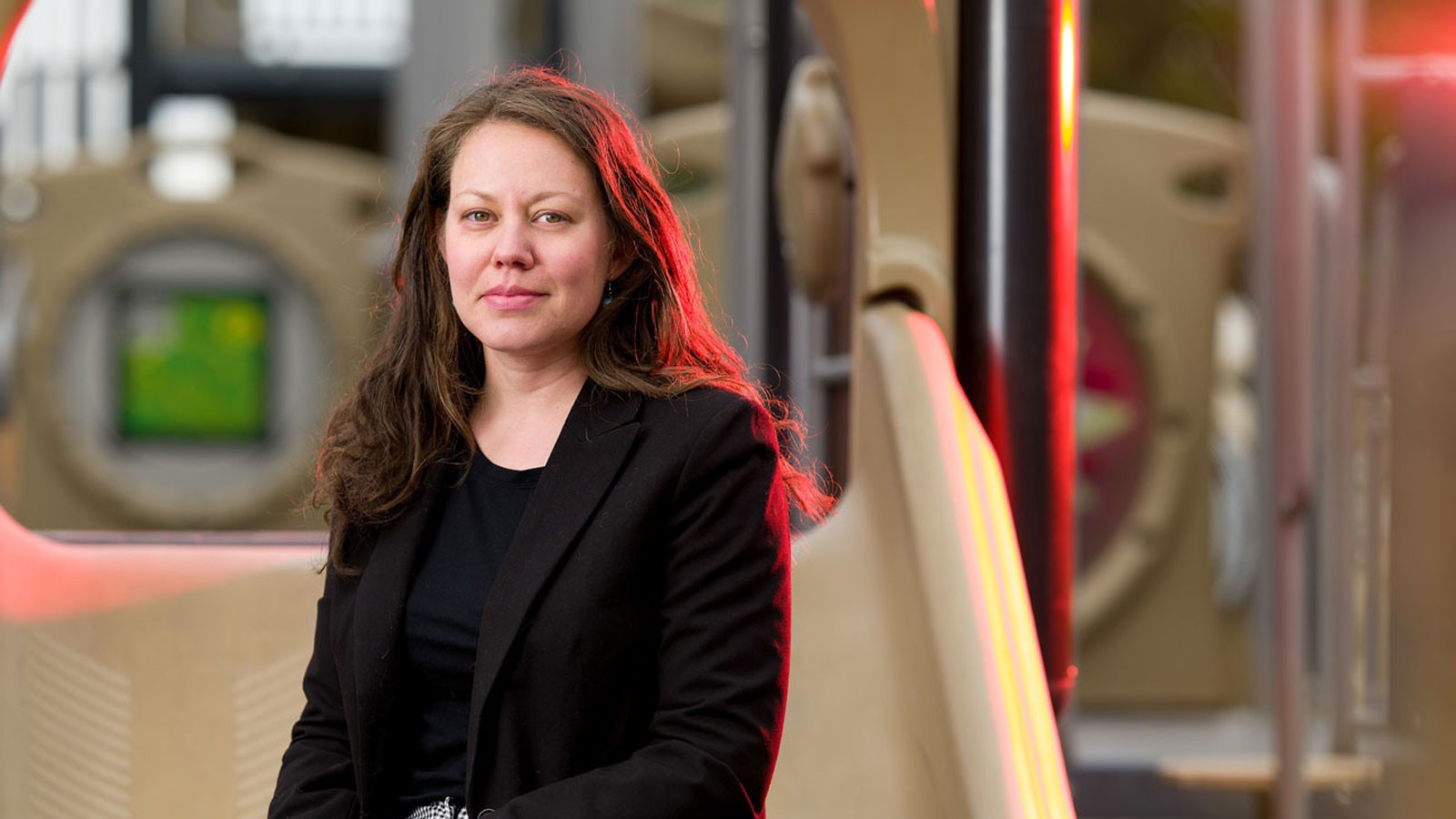 This is an excerpt from Utah State Magazine's Summer 2022 edition, out now, with the theme "Persistence." The full article is available on the magazine's website, utahstatemagazine.usu.edu.

Diana Meter doesn’t like to talk about it, but she has first-hand experience with bullying.

“People say that you shouldn’t be attached to your research, but I was bullied as a middle schooler, and watching my peers in that situation was very interesting to me and,” explains Meter, an assistant professor of human development and family studies.

A North Carolina native, Meter was part of a “tight-knit” group of friends who rode the bus, hung out at school, and competed on the swim team together. But after her boyfriend broke up with her and started dating another member of the group, Meter says, “at that point they all just kind of shut me out.”

“It sounds silly now talking about it as an adult, but it was really hard for me to go from feeling very accepted and very comfortable with a group that I could rely on and tell my secrets to, to suddenly feeling very isolated,” Meter adds. “It took me quite a while to have the trust to build friendships again.”

Meter, who has taught at Utah State University since 2017, graduated with a bachelor’s in psychology from the University of North Carolina Asheville, then completed a master’s and a Ph.D. at the University of Arizona where she researched the benefits and consequences of defending against bullying.

Meter has continued research in this vein since coming to USU, and she was heartbroken by the suicides of two young Utah students last winter.

Next Story in Campus Life

Scientists, engineers and other leaders in the field of space technology convened in Logan this week for the 36th Annual Small Satellite Conference. 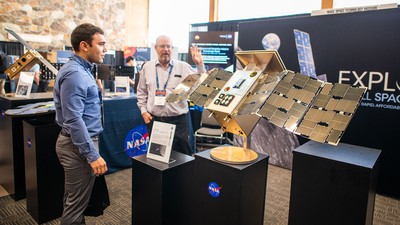 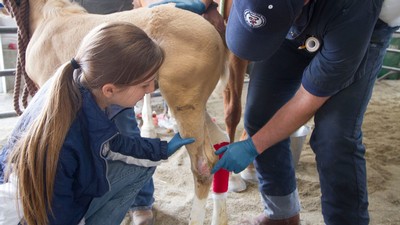 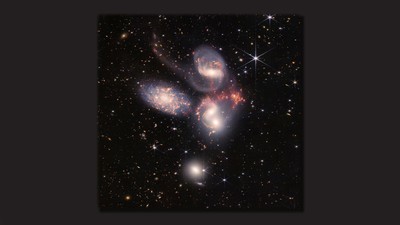 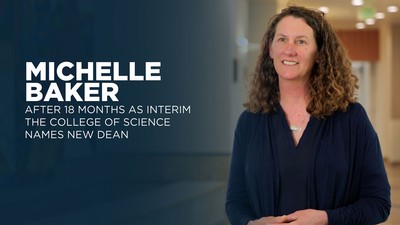 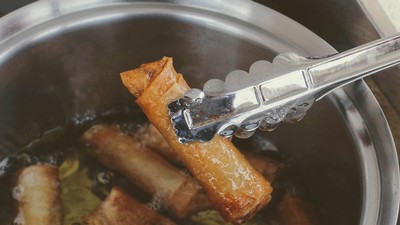