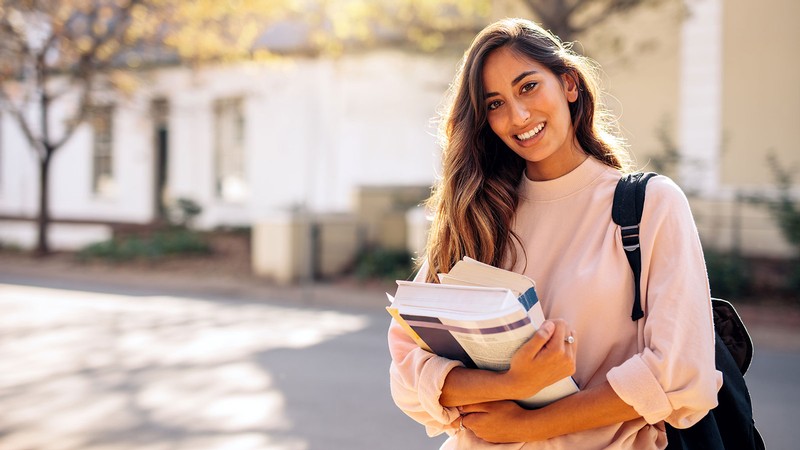 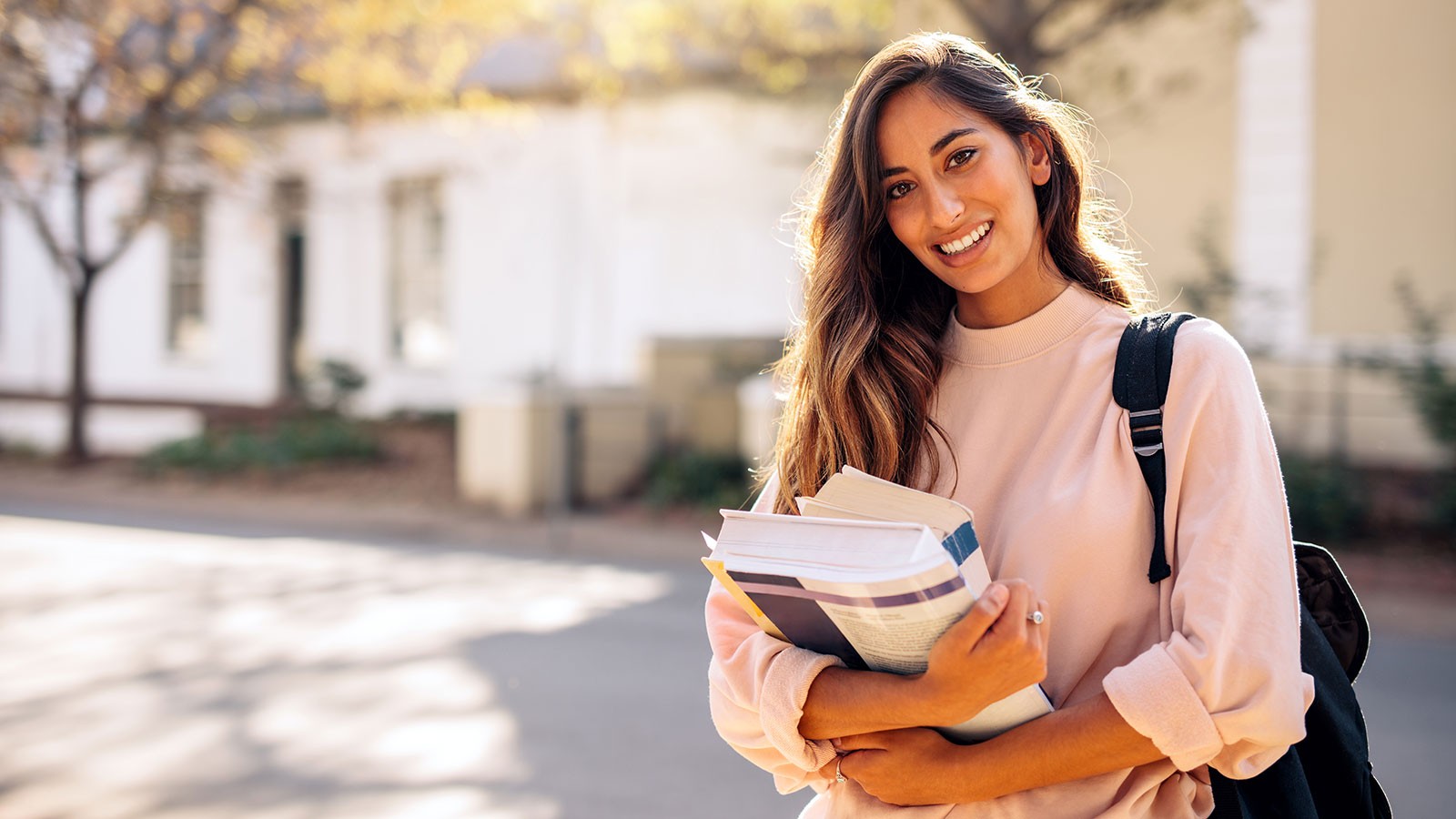 Not surprisingly, evidence shows that college completion benefits individuals by providing financial and emotional wellbeing, families by providing stability and financial security, and the state by reducing the statewide gender gap in education and wages. Unfortunately, Utah has one of the highest levels of gender inequality in higher education in the United States, particularly at the graduate level.

“The study illustrates that multiple factors affect Utah women in higher education, including family relationships and responsibilities, cultural norms and expectations, and other challenges such as financial needs and mental health,” said Susan Madsen, founding director of the UWLP. “Even while valuing and pursuing higher education, many women struggled to balance multiple roles and gendered expectations.”

Interview results were organized into four categories: educational aspirations and life goals, relationship influences, religious and cultural influences, and challenges in higher education attainment. This format allowed researchers who partnered with the UWLP to provide conclusions and recommendations.

Participants described education as a life priority and something they are doing for themselves. Personal goals, including helping the community and engaging in a job they enjoy, were critical factors in deciding to go to college.

Women in graduate programs showed strong attachment to their education, and many used the word “passion” to describe their choice of field and degree. Some graduate program participants described how their identities are defined by their connection to graduate school.

Undergraduate students identified parents and grandparents as having the most significant impact on their decision to attend college. For students whose family was college educated, going to college was the logical next step after high school.

Many of the students were married (30% of undergraduate and 54% of graduate students) and mentioned their spouses or partners supported their educational pursuits.

Graduate students reported that their professors inspired them to pursue education and supported them in their program even more than family. Many mentioned professors who helped build their confidence and were key in assisting them in successfully navigating academic life.

Many Latter-day Saint participants noted that their families (husbands and children) and their faith were important factors in their educational trajectories, but none of the non-Latter-day Saint women reported this.

In addition, some Latter-day Saint women, unlike their non-Latter-day Saint counterparts, said they would consider having a child during their program. Their personal stories, as well as those of their mothers and people they know, illustrated how family values and gendered expectations influence their education.

Latter-day Saint students further mentioned that while women they knew had left programs upon getting married or had chosen family formation over education, they saw a different pattern for themselves.

Participants identified ways that men and women experience education differently. They also spoke of challenges women face in the institutions of education and the labor market, as well as stereotypes around gender and skill, the motherhood penalty, child care, and the gender pay gap.

Ultimately, all students valued education and saw it as a tool that would allow them to accomplish personal goals. But most also mentioned challenges during their higher education, including mental health (depression and anxiety), underrepresentation for minorities, balancing work and family responsibilities, and others.

Some women see education and career aspirations as incongruent with family life. However, raising a family and obtaining a higher education are not exclusive choices. In fact, more than one in five college students have child(ren), according to recent national data.

Evidence shows that college completion benefits the individual, family and society. Research findings suggest that Utah women need to be empowered and supported by their families, institutions (e.g., school, employer, church), and the culture to make informed decisions.

“Men have the potential to be allies in the pursuit of education for women, especially in Utah, where many women in college and graduate programs have already formed families,” Lim said. “Additionally, although universities provide numerous programs that promote social support and student wellbeing, this research highlights the need to provide services for students with families, accessible mental health services, and support from professors and other mentors.”

Madsen said women in the study were more likely to thrive in environments that addressed their academic and personal challenges.

“As we understand more about women’s decisions and broaden awareness about the benefits of higher education, we can foster a supportive environment for women’s education within families and communities, then translate that support into higher graduation rates,” she said.

Utah State University has now made Supplemental Instruction available to students throughout all its Statewide Campuses. 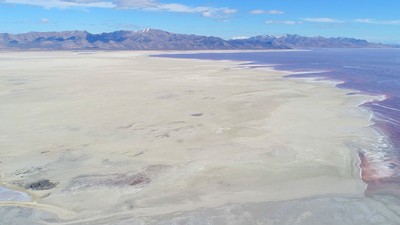